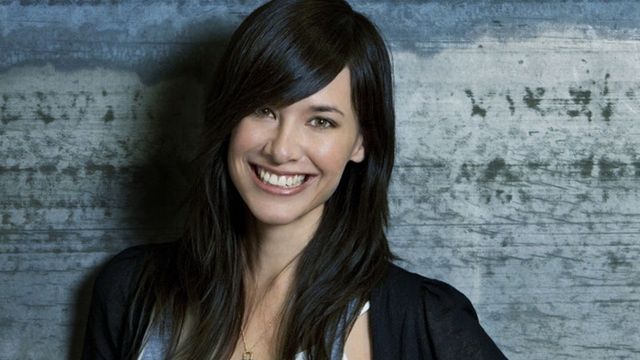 Former EA Motive head and Assassin's Creed producer Jade Raymond has now joined Google as a VP as per a tweet from the games industry veteran herself last night.

Posting a few hours after Google posted their teaser video for their GDC keynote yesterday evening, Raymond offered up little more than the fact she's a VP for the company, but as to a VP of what exactly she remained tight lipped for now.

A 20 year veteran of the industry, Raymond's credentials include major roles helming the Assassin's Creed franchise through the early games as well as executive producing titles such as Watch Dogs before founding Ubisoft Toronto as the studio's general manager and of course heading up EA's Motive studio in 2015 before stepping away last year.