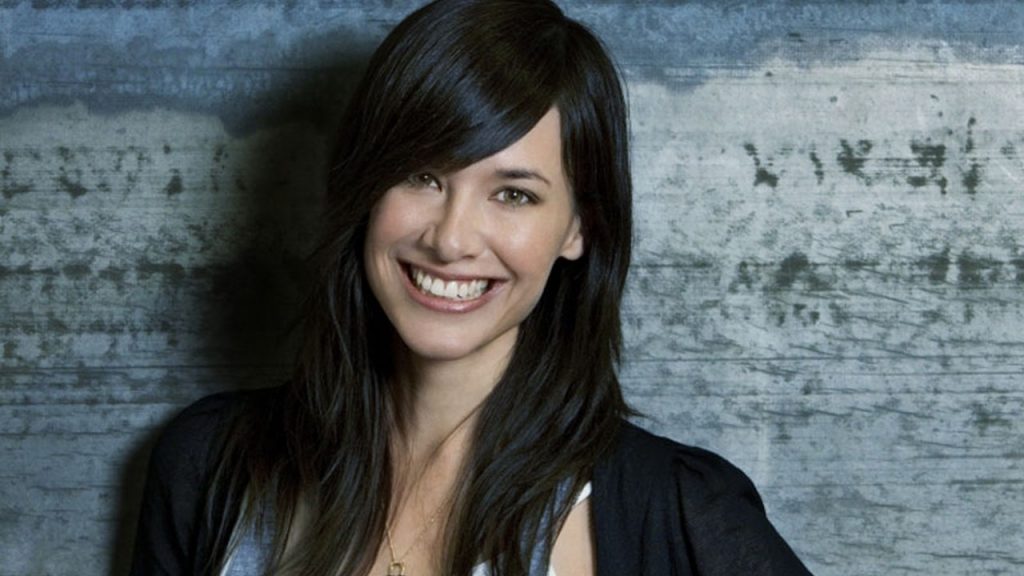 Raymond established the Montreal-based Motive Studio back in 2015 following a lengthy stint with Ubisoft, and assisted in production of Star Wars Battlefront II as well as the untitled Star Wars project previously in development at Visceral Games.

As a result of her departure, EA Motive will now be helmed by Samantha Ryan, who also heads up the mobile branch of EA, as well as Maxis and BioWare studios.

'With this change, Jade Raymond has decided to leave Electronic Arts. In her time with us, Jade helped to build great teams, and our projects underway at Motive and other studios continue unchanged. We’re appreciative of all of her efforts, and we wish Jade all the best as she moves on to her next adventure. We are driving greater creativity into everything we do across EA Studios, and we’ll look forward to sharing more in the months to come,' commented EA communications boss, John Reseburg.

Raymond's credits include a number of highly successful Ubisoft titles, including producer on Assassin's Creed and executive producer on Watch Dogs Tom Clancy's Splinter Cell: Blacklist. It remains unknown what her next move will be, but hopefully she'll remain in the games industry.