It’s the end of the road for Forza Horizon 2 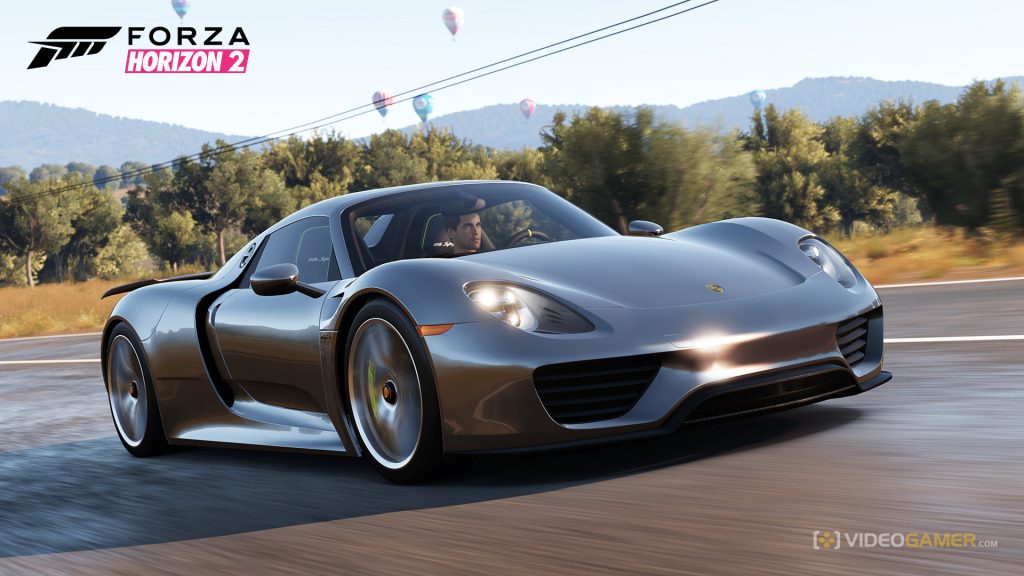 Developer Turn 10 has announced that Forza Horizon 2 is rapidly approaching 'end of life' status, which means the racer and all its accompanying DLC will be removed from the Xbox Store next month.

Forza Horizon 2 will no longer be available to purchase from September 30, four years to the day since the game was first released on Xbox One and Xbox 360 in the US.

Fortunately, the decision won't affect those of you who already have the game — you'll still be able to play it as normal. However, once September 30 hits, it'll be gone for good, although Turn 10 didn't actually explain why.

'A heads up for the Forza community: Forza Horizon 2 will reach 'end of life' status on September 30. That means that the game and its associated DLC will no longer be available for purchase,' commented Turn 10's Brian Ekberg.

Forza Horizon 2 is well worth checking out, and to make things even better it's still up for grabs as part of August's Xbox Games with Gold lineup. Better get behind the wheel asap, eh?

Meanwhile, Forza Horizon 4 is speeding into stores on October 2. We've played it already, so be sure to read our thoughts here.