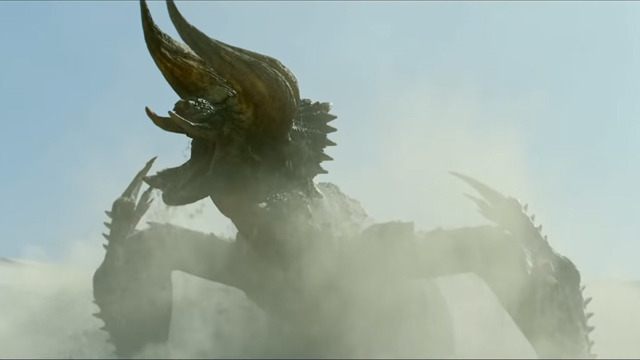 Sony Pictures has released a new teaser trailer for the upcoming Monster Hunter movie over the weekend, which gave us two new things to look at including a first glimpse of an acual monster and an interesting release window.

The trailer, which you can see below, is short but does give us a quick look at their interpration of one of the longest tenured monsters from Capcom's Monster Hunter series in the form of the Black Diablos as it prepares to give the movie's protagonists a firm confirmation that they're not on their own world anymore.

Also of note is that the trailer claims the movie will be out "only in theatres" this December. Which does appear to contradict previous reports from back in July that the movie was set to be pushed back to next April having originally been scheduled for a September 2020 release.

Of course, with the current state of the world and other high-profile movies being delayed all over the place resulting in the temporary closure of one of the biggest cinema chains in the UK, this could all immently change—we do think this might be a bit optimistic from the marketing department— but hey, it's err… something?

Monster Hunter will star Milla Jovovich and be directed by her husband Paul WS Anderson, who previously teamed up for the live action Resident Evil movies. The film will also star Tony Jaa, T.I. and Ron Perlman. Check out the trailer for yourself below. 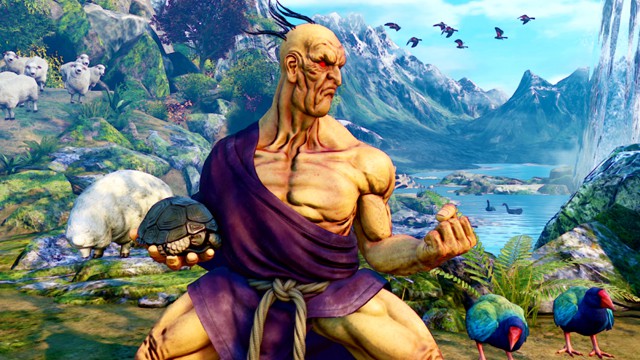