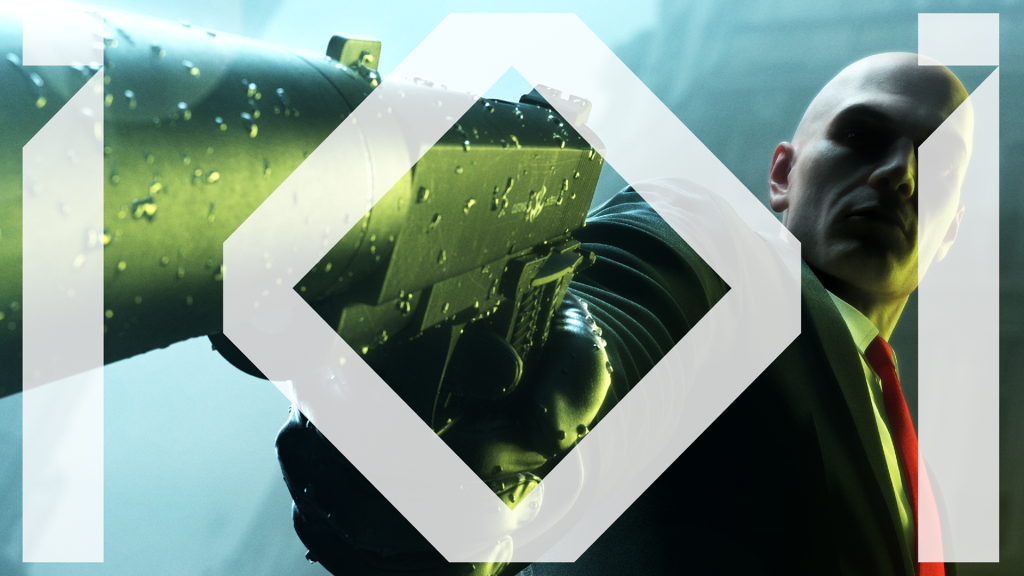 The Hitman series has had quite the rollercoaster of a year in 2017. Now, in the wake of the release of the GOTY Edition, CEO Hakan Abrak has been speaking a little more on what the developer has learned from the first game and how IO plan to move into the next entry.

Speaking to GamesIndustry.biz, Abrak remarked that ‘We’ve changed how we work, and as a studio we’ve never felt more confident and more in control of knowing what we’re doing. I think our Game of the Year Edition is a testament to that. We learned so much during the first season of this game, and by the end we felt like a well-oiled machine.’

Abrak remarked how a big portion of Hitman: Season One’s success was down to the constant updates to the game and the live features, despite them taking a lot of work; ‘We created a digital, ever-expanding platform with Hitman, which meant that we released more than 50 updates last year alone.’

‘Frequent release of content, challenges and live events really exceeded all expectations. With every content update we saw more and more players joining. All of that content took a herculean effort from the dev team, and it paid off… We learned a lot that will make the experience even better for the next game in the Hitman universe.’

Also of note in the interview is how Square Enix will not see any revenue from the sales of the GOTY package of Hitman, being the first game to be exclusively self-published by IO since the split. Abrak also confirms in the interview that the studio lost the rights to the Kane & Lynch series as well as Mini Ninjas in the split, although we dare say there’ll probably be fewer tears at the loss of those.

Hitman GOTY Edition is available now on PlayStation 4, Xbox One and PC.