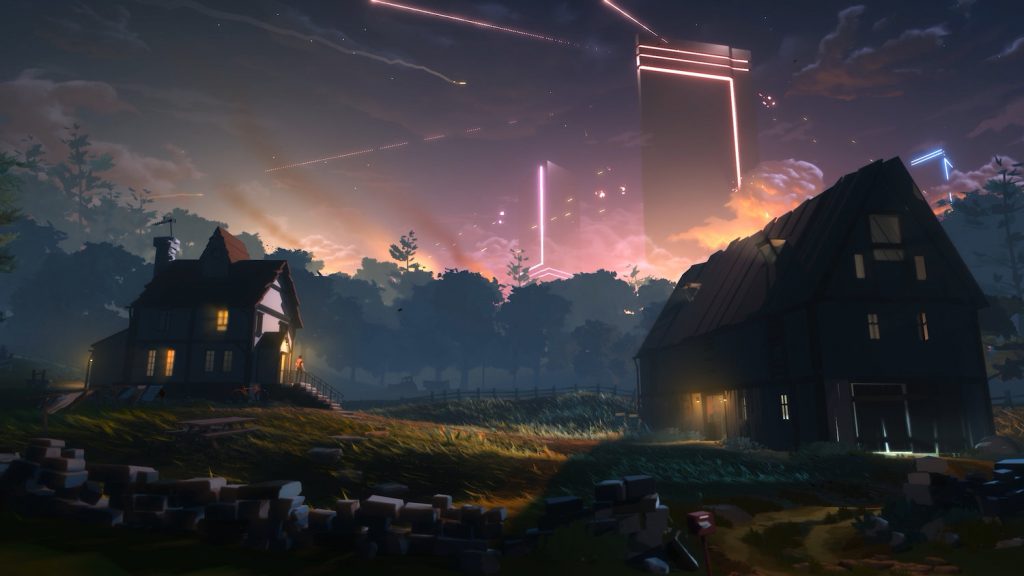 Last week, co-founder and former CEO of Playdead, Dino Patti, revealed that he was working on a new game called Somerville. He also shed some light on why he left the highly acclaimed Inside and Limbo developer to pursue new avenues with developer Jumpship.

Patti had maintained almost complete radio silence since his sudden departure from Playdead last year, but while speaking to Eurogamer about his upcoming project, explained why he left Playdead.

‘There was some kind of fallout’, Patti said speaking at Gamelab 2017 in Barcelona. ‘It is kind of delicate but also combined with other personal reasons. I really like Playdead, it’s something deep within my heart. I love the people there, they’re still my friends. I’m on speaking terms with 98 per cent of the people there’.

Leaving a developer that he had clearly put so much into had also clearly taken quite a lot from Patti as he said, ‘For me it was just time to do something else. I found a way to do it in a way where I could do whatever I wanted afterwards’. Though the specific reasons for Patti leaving were unclear until now, it was speculated that he didn’t quite walk away empty-handed, it being reported that Patti left Playdead with $7 million.

Not one to dwell on what has been before, Patti is clearly enthused about Somerville, ‘I want to ensure that this vision gets protected and it gets out’. Patti began working with the film animator Chris Olsen on his personal side project, originally in a mentoring capacity, ‘In the end I just came to the conclusion that I want to help this’.

Somerville is a ‘sci-fi adventure’ game, taking its cues from classic games Another World and Flashback, with more than a pinch of the movie War of the Worlds. Speaking about the game, Olsen said ‘What will make it distinct, is how we develop the core mechanic. It takes something very simple, which is colour as a language and ruleset, and plays with how those variables work in the world’.

Even though Somerville is Olsen’s first game, he has previously worked as an animator on The Avengers 2. Forming the UK studio Jumpship with Patti and learning games development over the course of the last three years, Olsen is very clear in his vision. This is something Patti is keen to protect, noting that ‘It’s so easy to destroy original ideas’. Jumpship is currently increasing the size of its development team, and with the backing of Patti, there is a clear emphasis on getting the game right whilst maintaining the original vision, ‘There’s a lot of lack of quality in games – a lot of games value being done on time before they value quality. But it’s really important to have it’.

There is currently no definite release date for Somerville, but if Patti’s work on previous games is anything to go by, the wait will be worth it.