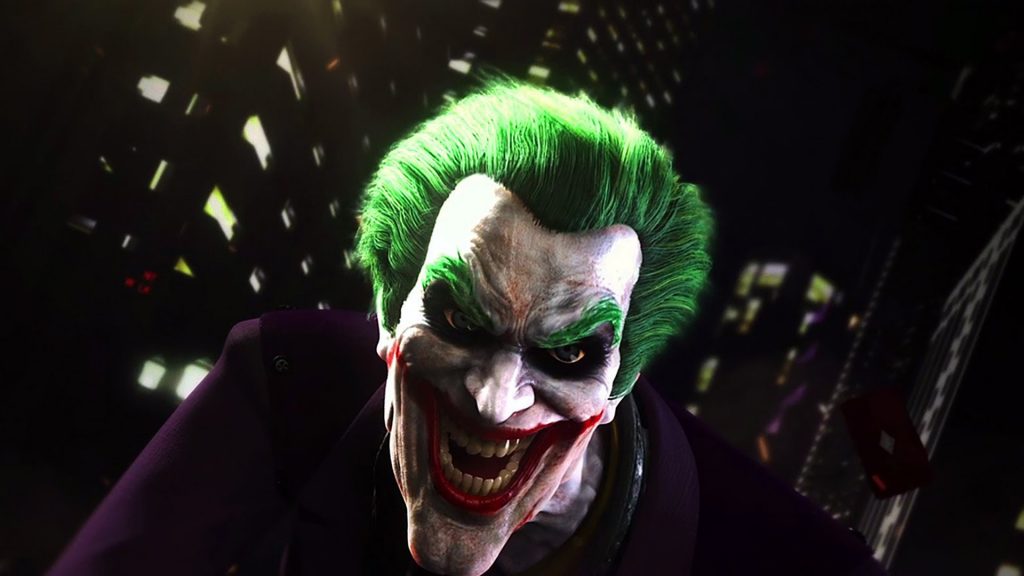 Injustice 2’s achievement list has seemingly revealed the identity of one of the game’s unannounced characters (via XboxAchievements).

Two achievements (I Love You, I Hate You; and Why Aren’t You Laughing?) specifically reference Joker who hasn’t been announced by NetherRealm and Warner Bros., as of yet.

While Batman’s nemesis is in Injustice: Gods Among Us, he hasn’t been confirmed as a playable character for the sequel as of yet, but the achievements list confirms the world’s second most frightening clown will be returning to the series.

Pennywise is obviously the scariest. 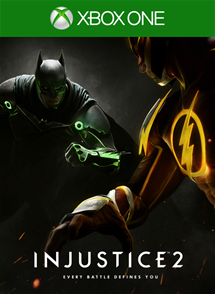 The super-hero fighting series returns in 2017, now with the option to…

The super-hero fighting series returns in 2017, now with the option to…