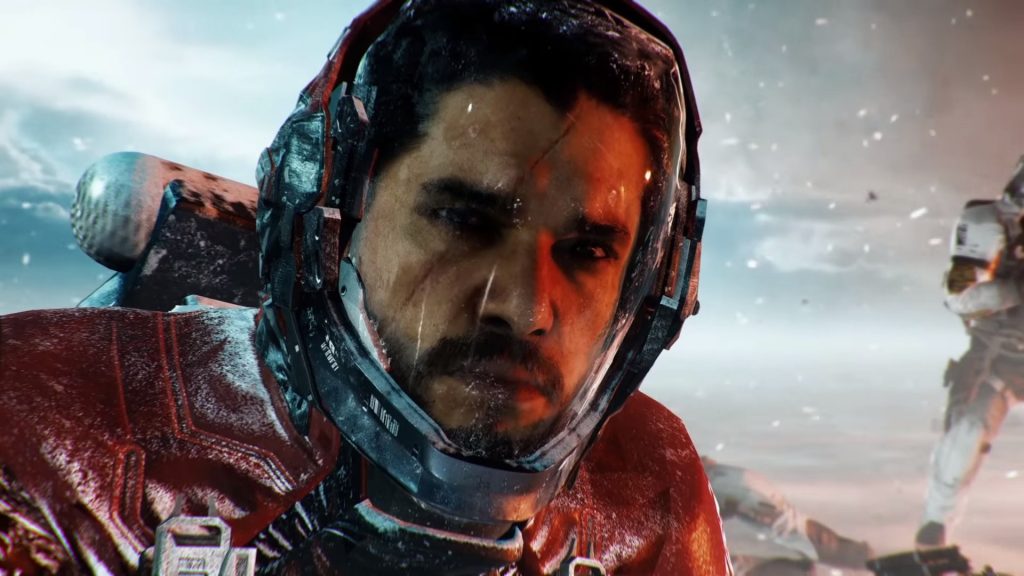 Activision has said it didn’t get the balance right for last year’s Call of Duty Infinite Warfare, but is aiming for improved sales for this year’s game by taking the franchise back to its roots.

“Call of Duty: Infinite Warfare is a high quality, innovative game that paired with Modern Warfare Remastered offers a tremendous amount of value and gameplay variety. However, sales underperformed our expectations, and it’s clear that for a portion of our audience, the space setting just didn’t resonate,” Activision CEO Thomas Tippl explained during the publisher’s Q4 earnings call overnight.

“We had a passionate experienced studio deeply committed to this direction, and despite the risks we saw, we believe it is important to consider the passions of our game teams in deciding what content to create. While it wasn’t the success we planned, it allows us to protect a core tenets of our culture that Bobby [Kotick, president] discussed, empowering our talented teams to have the chance to pursue opportunities that they are passionate about.”

Tippl believes this year’s game from Sledgehammer will be both a high quality title and bigger commercial success.

“In 2017, Activision will take Call of Duty back to its roots, and traditional combat will once again take centre stage,” he explained. This is what our dedicated community of Call of Duty players and Sledgehammer Games, who has been developing this year’s title, are the most excited about.”

Eric Hirshberg, Activision CEO, also talked up the prospects of this year’s Call of Duty.

“Last year I don’t think we got that balance right. Infinite Warfare had a ton of great gameplay innovations that many of our fans appreciated and loved, but it also had a setting that didn’t appeal to all of our fans,” he said. “The good news is, is that I’m excited to say that in 2017 we think we have this balance in perfect harmony with a game that our teams are incredibly passionate about, with a lot of great innovations, but that also has the traditional combat that we know our fans are going to love.”

Hirshberg added: “We green-lit it over two years ago now, and they’ve been hard at work at it ever since, and we can’t wait to unveil it to the world soon. And without discussing too much about what else we’ve got in the Call of Duty pipeline, I can also tell you that we’re confident our fans are going to love those games as well, and we’ve never be more excited either creatively or commercially about our three-year Call of Duty slate.”