Immortals Fenyx Rising’s launch trailer is the stuff of legends 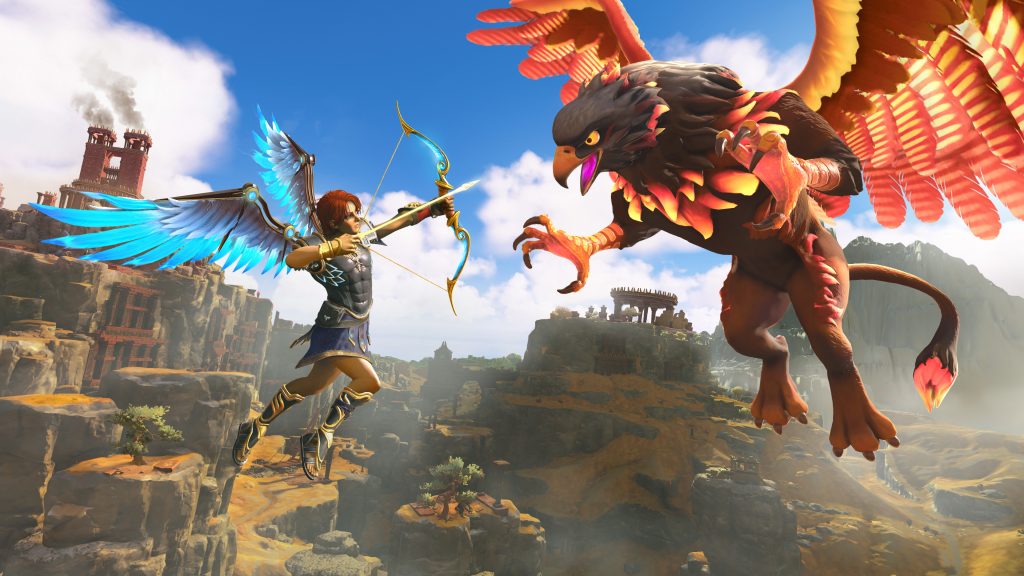 Updated on December 1, 2020 by Ben Borthwick

If you need a catch-up, in the game you'll be playing as winged demigod Fenyx who's sent on a quest across a stylised open world in order to rescue a pantheon of Greek gods from a dark curse. Along the way you'll be fighting plenty of legendary beasts, solving plenty of puzzles and exploring the world in a universe built by the same team who created the wonderful Assassin's Creed Odyssey.

The game is also set to enjoy a fairly substantial post-launch campaign (as revealed a couple of weeks ago) in the form of a Season Pass that will also see you explore the world of Chinese Mythology as an entirely new character—Ku— in their own side-story.

Immortals Fenyx Rising is set for release later this week on December 3 on Xbox Series X|S, Xbox One, PlayStation 5, PlayStation 4, Nintendo Switch, Google Stadia and PC. Check out the trailer for yourself below.