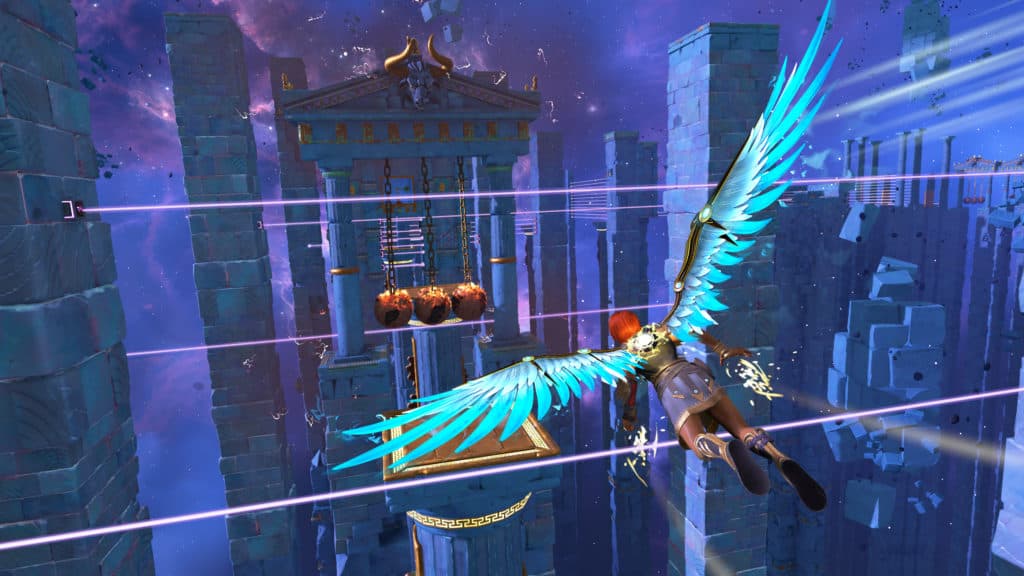 Ubisoft is trumpeting today's launch of the first major DLC for action adventure Immortals Fenyx Rising with a new trailer, as well as releasing a free demo of the main game.

Entitled A New God, the DLC sees Fenyx head to Mount Olympus, where she must undertake the trials of the gods who reside there. You'll have to earn the blessing of each god by undertaking these challenges, and earn your seat among the inner circle of the Pantheon.

Meanwhile, if you're yet to try the main game, a free download is now available for you to download from your console's respective marketplace. The demo actually takes place in an exclusive area not found in the main game, and tasks you with uncovering the Secret of the Cyclops as you get to grips with Fenyx's godly abilities for some combat, exploration and some puzzles to solve too.

Two more DLCs are promised, with Myths of the Eastern Realm and The Lost Gods expected later this year. Check out a trailer for both the demo and the DLC below. Immortals Fenyx Rising is available now on Xbox Series X|S, Xbox One, PlayStation 5, PlayStation 4, Nintendo Switch, PC and Google Stadia.