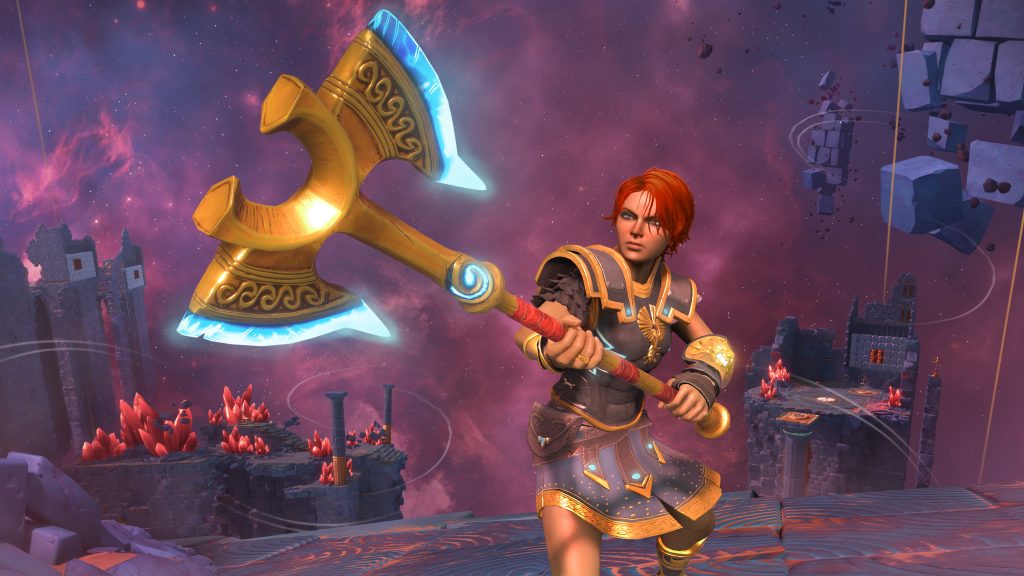 Ubisoft has released a couple of new videos of upcoming Greek mythology adventure Immortals Fenyx Rising, showcasing the game’s story as well as a few minutes of opening gameplay.

The Valley of the Eternal Spring is where you’ll get to explore during the game, with its lush rolling greenery interrupted by plenty of wandering foes including cyclopses, wild animals to tame and mount and is the home—or rather, prison— of Aphrodite. Before you meet her however, you wash up on the shores of Clashing Rocks, where as the hero Fenyx you’ll find your first few weapons and tools of the Gods that you’ll be using in the game and you can see plenty of in the footage below.

If you’re itching to get your hands on the game already, a free demo is live exclusively on Google Stadia from now until Thursday October 29. Check out the videos for yourself below, and Immortals Fenyx Rising will be available on Xbox Series S/X, Xbox One, PlayStation 5, PlayStation 4, Nintendo Switch, Google Stadia and PC from December 3.