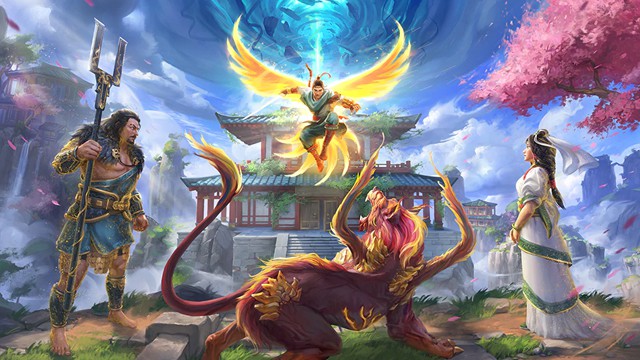 Ubisoft has announced the second DLC for mythology adventure Immortals Fenyx Rising—entitled Myths of the Eastern Realm—will land on March 25.

This expansion adds an entirely new open world, characters and story but trades out the Greek based setting of the main game for legends based in Chinese history and tradition, and will feature a new protagonist in the form of Ku.

To prepare players for the new chapter, a new free mission entitled We Are Not Alone has been added to the main game for all players as part of the latest update. Players are encouraged to head to the southern end of the Valley of Eternal Spring for a platforming challenge in the clouds that will also grant an appropriately themed award for those who complete it.

The Myths of the Eastern Realm expansion will be available seperately or as part of Immortals Fenyx Rising's Season Pass from March 25 on Xbox Series X|S, Xbox One, PlayStation 5, PlayStation 4, Nintendo Switch, Google Stadia and PC. 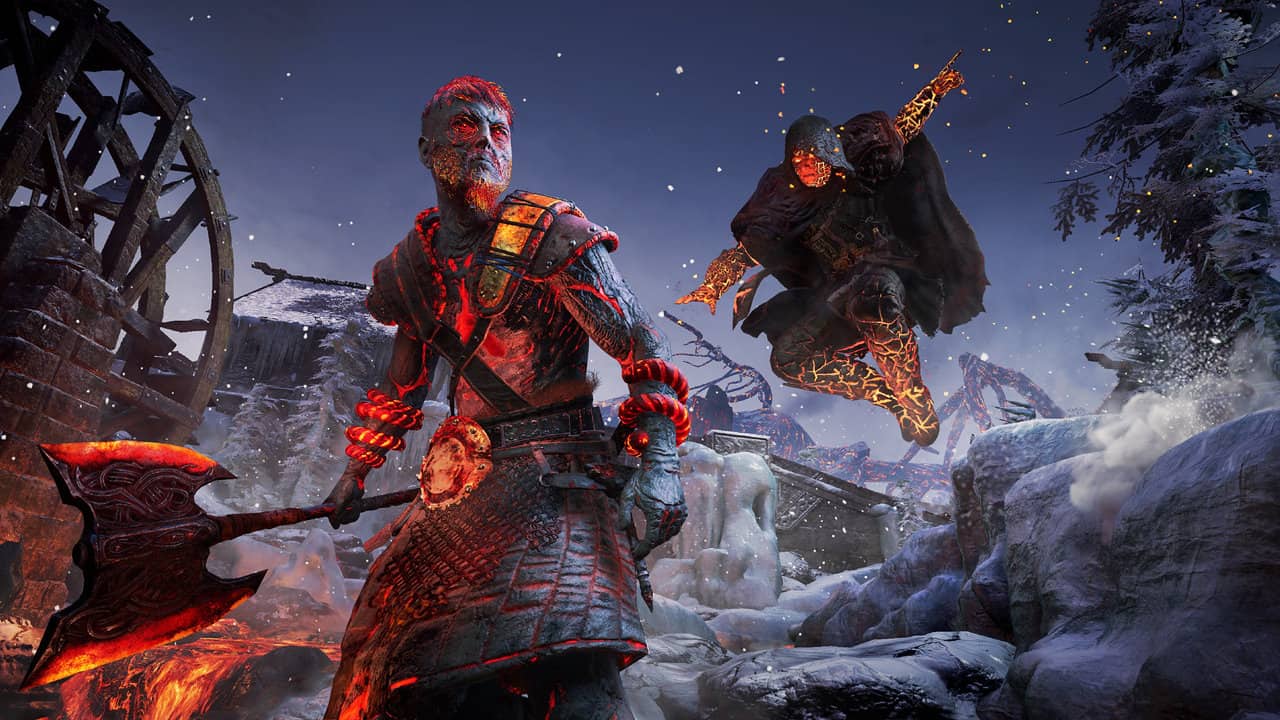