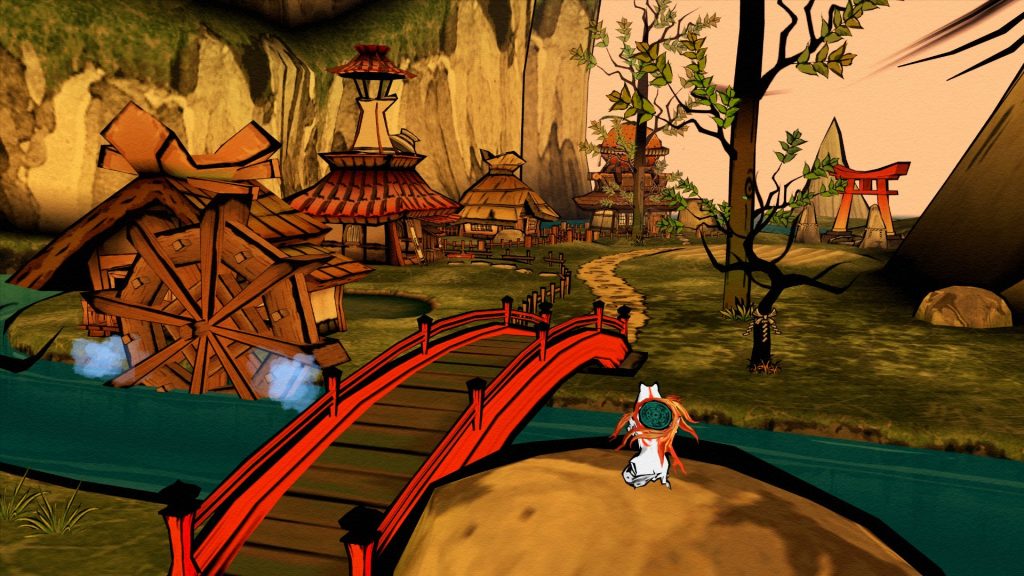 Ikumi Nakamura, a concept artist on Okami, Bayonetta, and The Evil Within, would leap at the opportunity to make a new Okami game with director Hideki Kamiya (via Siliconera).

Late last year, Nakamura and Kamiya posed for a photo in what I assume to be the lobby of Platinum Games, in front of the developer’s glittering logo. “Okami is going to be back! We want to make Okami sequel and fans are looking forward to it too,” she said in a Twitter post. “You guys want to see Kamiya’s Okami again, right, everyone? I want to work on it too!”

Now, in an interview with IGN Japan, she stated that, once quarantine has lifted and the industry recovers from the pandemic’s effects, she plans to pitch a new Okami game to Capcom. “That’s actually the project she wants to make a reality the most,” said the translator. “As long as she goes after it, she has a feeling the chances are pretty high that it might become a reality.”

Nakamura expressed that she feels that there are still stories to be told in the world of Okami. She wants to be involved, no matter what, whether she’s acting as a producer or as a designer is no skin off her nose. Her only request is that Kamiya returns to direct the game, as it is his creation, after all. Nakamura is very determined, and this must be music to the ears of Okami players, who have waited for a new adventure for fourteen years.

Okami HD is out now for Xbox One, PlayStation 4, and Nintendo Switch. Watch her interview with IGN Japan below.