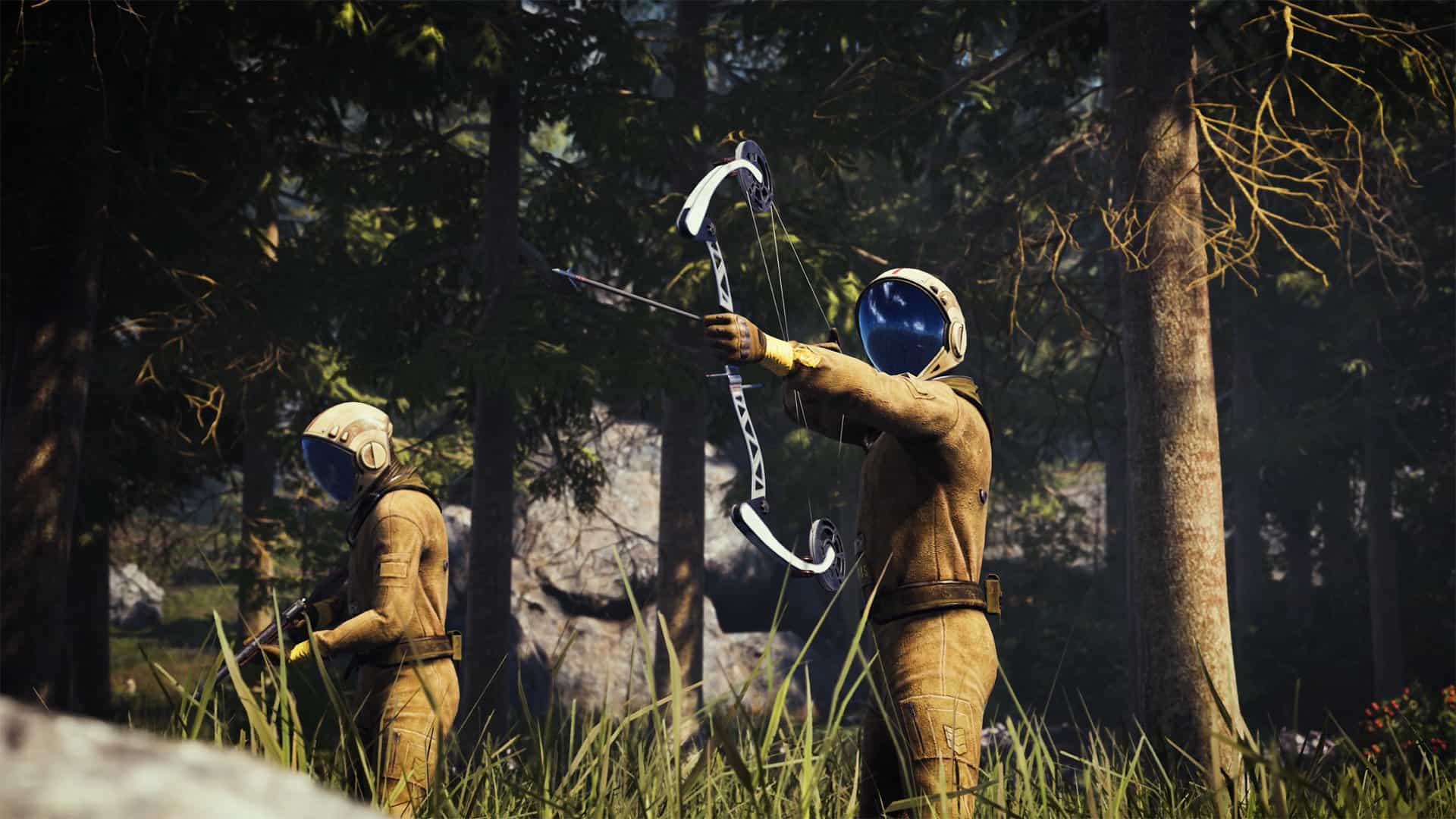 Icarus, the sci-fi survival game by the creator of DayZ, has been delayed into November

DayZ creator Dean Hall has announced that sci-fi survival adventure Icarus has been delayed into November.

In a post to the game’s Steam page over the weekend, development studio RocketWerkz announced the delay and said it would be extending the game’s beta for pre-orders to compensate. It said: “Our team is committed to providing the best experience for our players at launch. We’ve been keeping a close eye on the state of our development builds and have decided that we want to give Icarus more love by delaying the game, and improving upon our Beta process by spreading it across multiple weekends, with each having a specific focus. A plus side of this also means reducing Beta fatigue for our players.”

As a result, Icarus will feature a total of six beta weekends. These will run from August 28 every weekend until November 7. Each one will focus on a different aspect, including the Forest biome, the Desert Biome, Factions and Community. Anyone who pre-orders the game ahead of its launch will get access to the beta.

Icarus was first teased back in April of 2020, and sees up to eight players drop onto a hostile alien planet. Once there, they have only a set amount of time to figure out how to survive and gather resources. Once that time is up, they must return to orbit and convert what they’ve discovered into technology that can help on their next drop. Anyone who gets left behind will be lost forever. Subsequent drops, however, get more challenging with the newfound knowledge they’ve gained.

Icarus is now currently set to launch for the PC in November. Check out a gameplay trailer for yourself below.

Sad for needing to delay @SurviveIcarus but not sad about deciding to delaying it. Big lesson from DayZ: the actual development state sets the timeline. The game needs a little bit more time to bake to be the most awesome https://t.co/FdxZHaZhQB 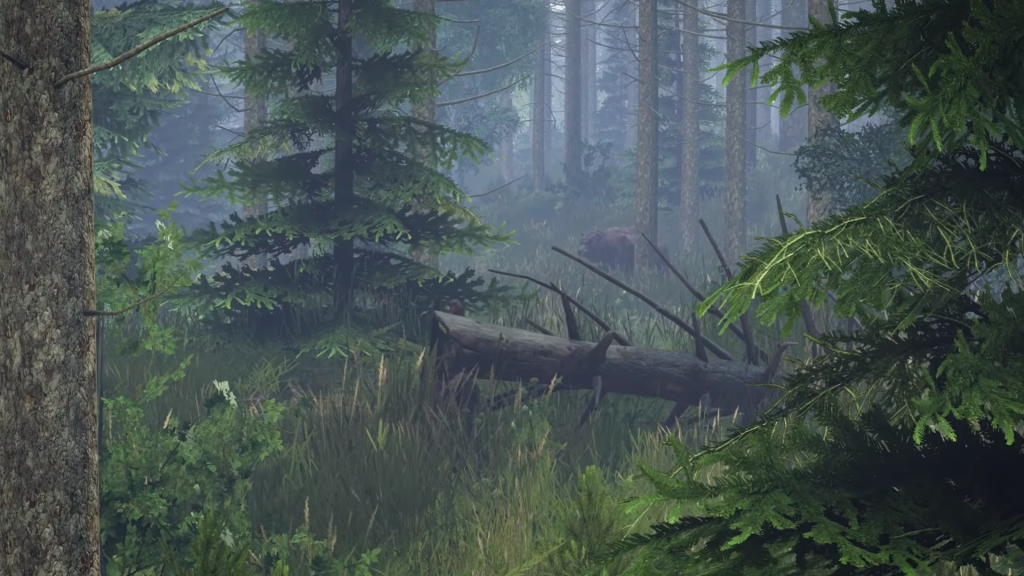 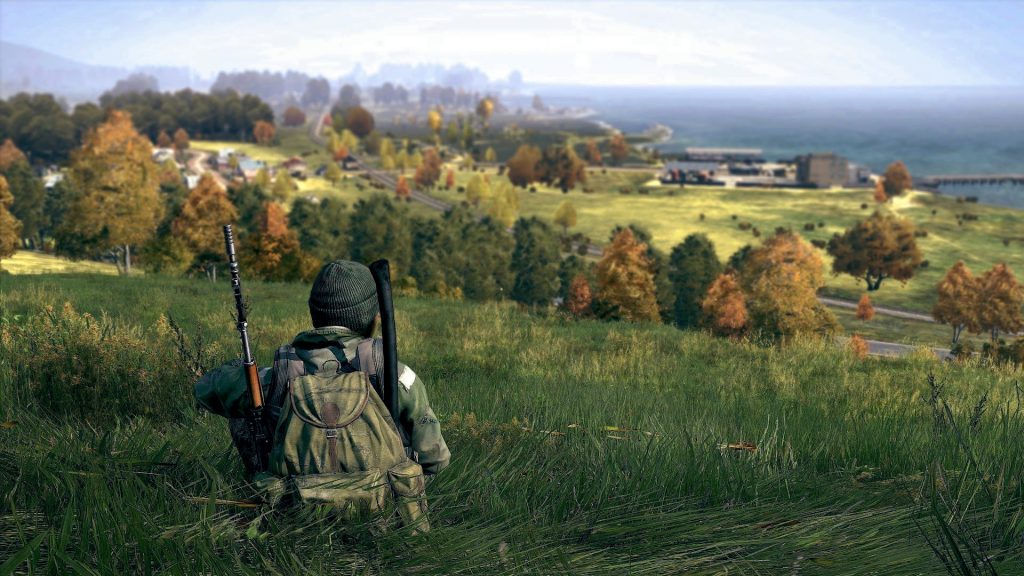 DayZ is no longer banned in Australia 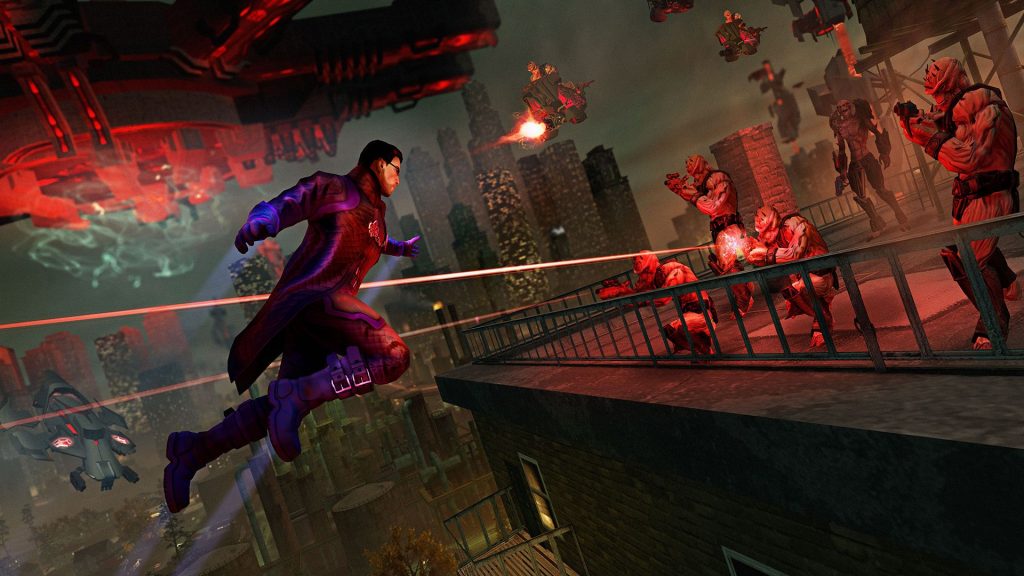