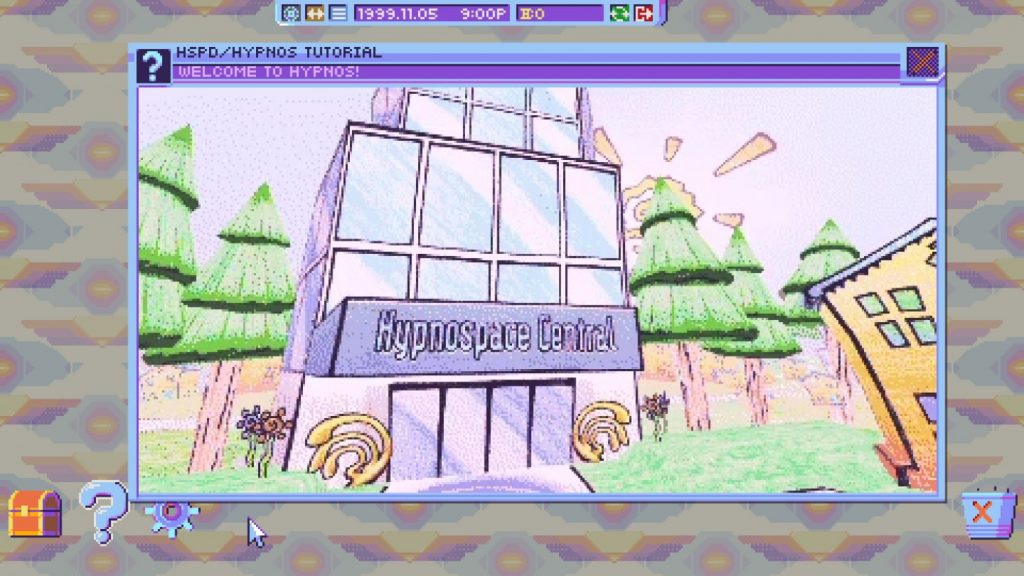 From publisher No More Robots and developers Michael Lasch, Tendershoot, and ThatWhichIs Media, Hypnospace Outlaw will arrive on PlayStation 4, Xbox One (on Game Pass), and Nintendo Switch.

The game, previously only available on PC, is described on the game’s Nintendo Switch e-Shop page as ‘‘90s internet simulator in which you scour Hypnospace's wide variety of weird and wonderful websites to hunt down wrongdoers, while also keeping an eye on your inbox, avoiding viruses and adware, and downloading a plethora of apps that may or may not be useful’.

The console versions of the game will come with a shiny new “Hypnospace Plus” update, which adds more than 60 brand new pages to explore, new custom HypnOS cursor themes, apps and games to play, as well as over two hours of additional original music. The Hypnospace Plus update will also be available for free for the original PC version of the game.

Developer and, more importantly, composer of the Squisherz song Jay Tholen posted a video on Twitter demonstrating how the game would function on Nintendo Switch, so that’s well worth checking out if you’re thinking of picking it up!

Hypnospace Outlaw is available on PC now, and will launch for PlayStation 4, Xbox One, and Nintendo Switch on August 27.