Housemarque’s “most ambitious” project could be a PS5 game 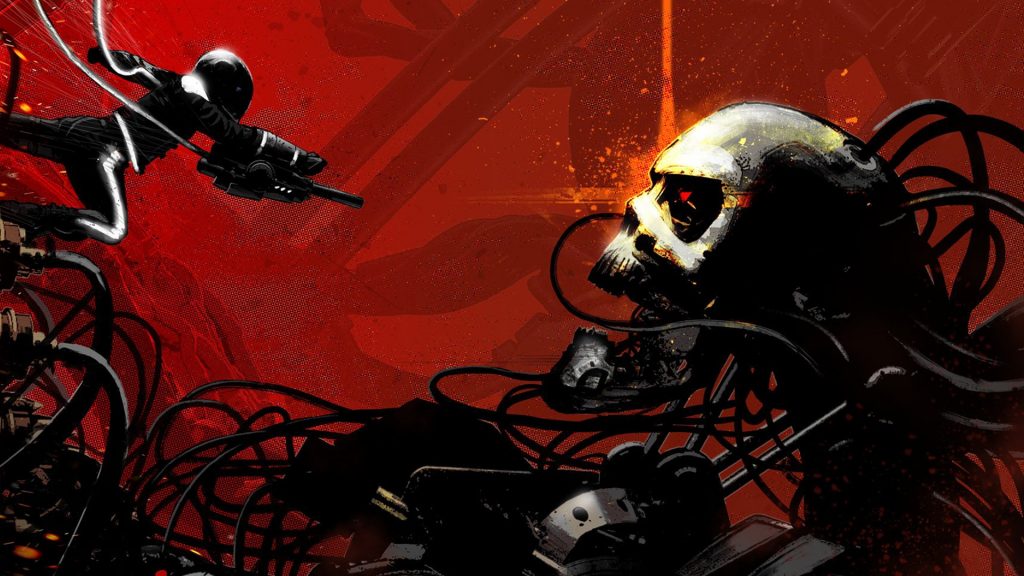 Housemarque, the developer of Resogun, Nex Machina, and Matterfall, could be working on a PlayStation 5 game to be revealed “in the coming months.” (via Resetera).

CEO Ilari Kuittinen published a post on the studio’s official website reflecting on the past twenty-five years for the company. “It has been fascinating to watch how Finland has become a global player in the games business, attracting professionals from abroad to join world class studios in developing ground-breaking games,” described Kuittinen. He broke the news that Stormdivers—the developer’s upcoming battle royale game—has been shelved for the time being. This is because the team is plugging away at its “biggest and most ambitious title yet,” which is bolstered by “amazing support from our yet-to-be announced partner.” This project is a AAA game in “full scale production,” and Housemarque will be ready to reveal it in the near future.

“It is great that the whole company can come together to deliver this game, which will define the next evolution of Housemarque,” enthused Kuittinen. “We’ve never delivered anything at this scale before. The time is drawing ever closer when our publishing partner will reveal what we are working on, with the launch coming after that. This year will be full of exciting surprises, and we can’t wait to experience them with all of you!” This project is probably a PlayStation 5 game, and here are the reasons why. As an independent studio, Housemarque has collaborated with Sony before. Four of its most recently released games were published by Sony, and eight of the games in its portfolio are exclusive to PlayStation.

So, Housemarque has an established relationship with Sony. In addition, this is the developer’s biggest game to date, based on a “new, unannounced” intellectual property. Two years ago, Housemarque was actively recruiting “talent from all backgrounds and every corner of the world” to help with the scale and scope of this thing. With the PlayStation 5 to be launched in the latter months of this year, Housemarque could unveil its game during a State of Play or at one of the “hundreds of consumer events” that Sony is set to attend instead of E3 2020. And, if we want to don our tinfoil helmets, Kuittinen said that this game would “define the next evolution” of the company. “Evolution” would be synonymous with “generation,” no?

Again, we can’t say for certain that Housemarque has a PlayStation 5 title waiting in the wings. Neither Housemarque nor Sony have officially confirmed anything of the like, so this is speculation. However, the studio’s games are often well received for their dynamic gameplay, evident visual flair, and arcade elements. To combine these with the technical prowess of the PlayStation 5 would be a match made in heaven, but we’ll have to wait and see if this is the case. 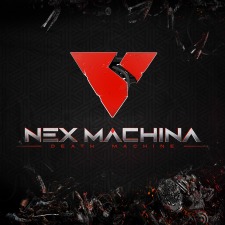