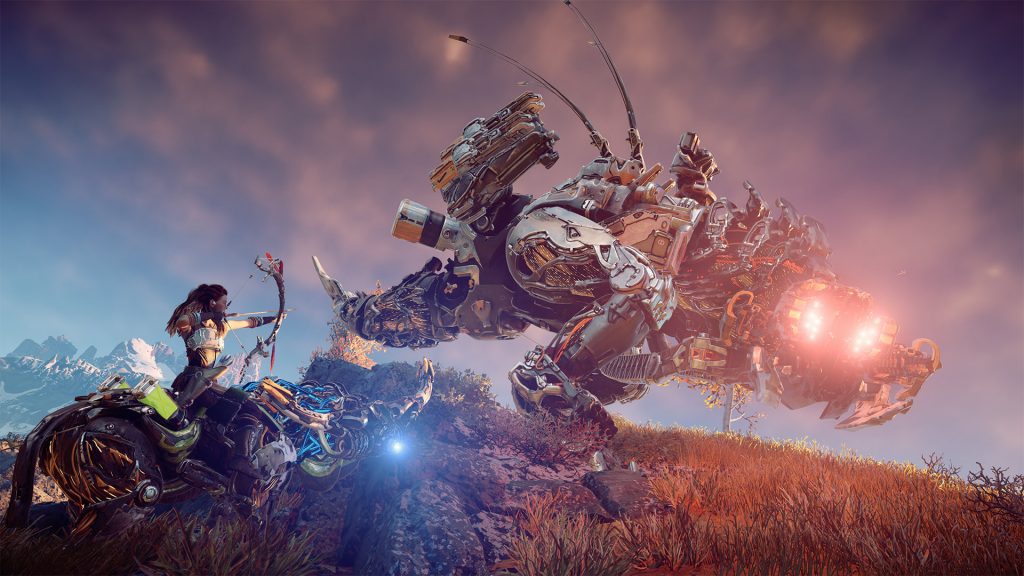 “We’re very grateful for all the reports and posts from our players so far,” said Guerrilla Games in the announcement. “Although we are not able to get back to every report, we sincerely appreciate the continued support from our community. We care deeply about creating an enjoyable experience for everyone playing Horizon Zero Dawn, and we will continue to work on further enhancements based on your feedback.”

The patch is available now to download, and it is 1.5 MB in total. The notes read:

As well as these, Guerrilla Games is also working on a number of known issues like GPU-related hangs, graphical settings not activating, and specific GPUs or hardware combinations causing problems. It is hoped that the next patch lets even more PC players enjoy Aloy’s epic odyssey across the robotic ruins of the western United States.

Horizon Zero Dawn is out now for PlayStation 4 and PC.