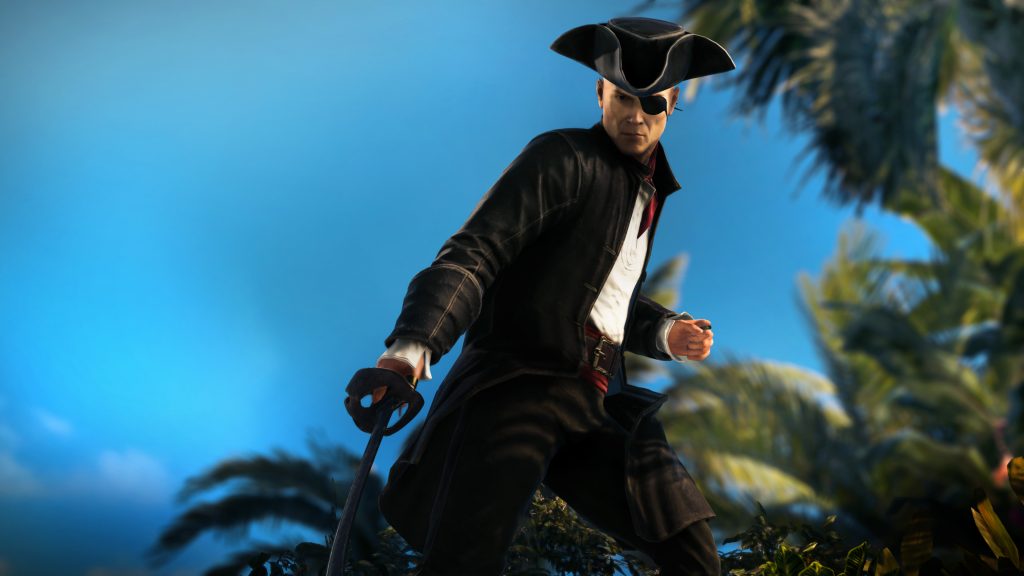 IO Interactive affirmed that development for the next Hitman game is ‘well underway’ in its November roadmap update for Hitman 2 (via Eurogamer).

The developer broke the news that the latest update – scheduled for November 19 – will be Hitman 2’s final bumper pack of improvements and new content. ‘After 13 months of full-time support and content for Hitman 2 – at no additional cost (besides what we added through the Expansion Pass), we're now at a place where we are looking increasingly to the future. In real terms, we're moving more and more of the Hitman 2 team to join the next Hitman game, which is well underway,’ it explained. As well as the sequel, IO Interactive has joined forces with Warner Bros. Interactive Entertainment once again to develop an entirely new IP.

Undoubtedly, things are hotting up in the wintery cities of Copenhagen and Malmö, where IO Interactive calls home. But, its ambition won’t give Hitman 2 the cold shoulder. November will bring 10 Featured Contracts, eight Escalation Contracts, six Challenge Packs, five item unlocks, two suit unlocks and a Legacy Elusive Target. Then, December fills players’ stockings with even more Escalation Contracts and an Elusive Target, and IO Interactive promise seasonal-themed content too.

In 2020, the developer will continue to support the game with live content, cheering in the new year with Featured Contracts and Community-curated Contracts. IO understands that its players are busy bees, so it will reintroduce previous Hitman 2 Elusive Targets, thereby ‘giving players another chance to earn any attached rewards and experience [they] might have missed the first time around.’ The game is going out with a bang, that’s for sure.

The developer will return with a preview of November’s DLC updates as part of IOI Monthly. Hitman 2 is available on PlayStation 4, PC, and Xbox One. Watch this month’s roadmap video below.