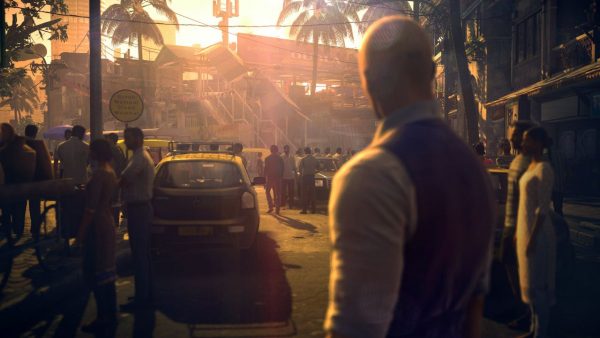 Hitman 2 developer IO Interactive has released a new trailer for the upcoming stealth-based sequel, confirming all seven locations that you'll be visiting in the game.

From the look of things, stoic assassin Agent 47 will have plenty of reason to soak up a few sights in between slitting throats and slapping people in the face with a fish, as Hitman 2's environments are the lavish types you'd normally see in a James Bond film.

Hitman 2 will be sneaking into stores on November 13 for PlayStation 4, PC, and Xbox One. It's worth picking up just because it lets you kill Sean Bean, who is the game's first Elusive Target.