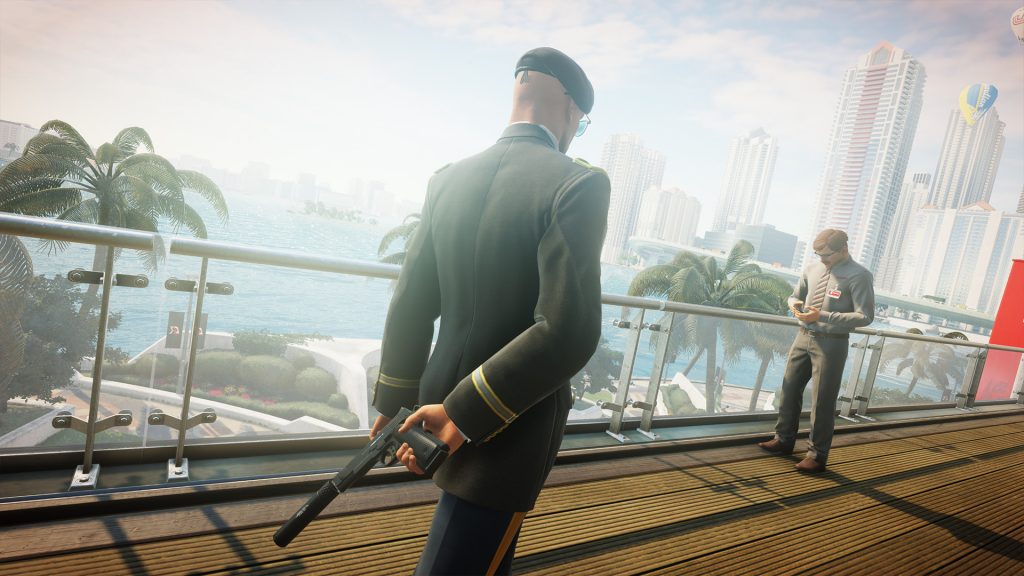 IO Interactive made the announcement on Twitter, saying, 'We're incredibly proud and excited to announce that HITMAN 2 has GONE GOLD! November is fast approaching and we can't wait for the game to be in your hands!'

Ahead of release, we know of two of the game's locations. The trailer released yesterday revealed Colombia as one of them, with Agent 47 tracking a target to Santa Fortuna.

The other location, Miami, was revealed a while back, and it looked very lovely. We saw 47 creeping around in his dark suit while the sun beat down on his head.

We know that Hitman 2 will feature six locations in total, so the other four remain shrouded in mystery.

The game is scheduled to release on November 13.