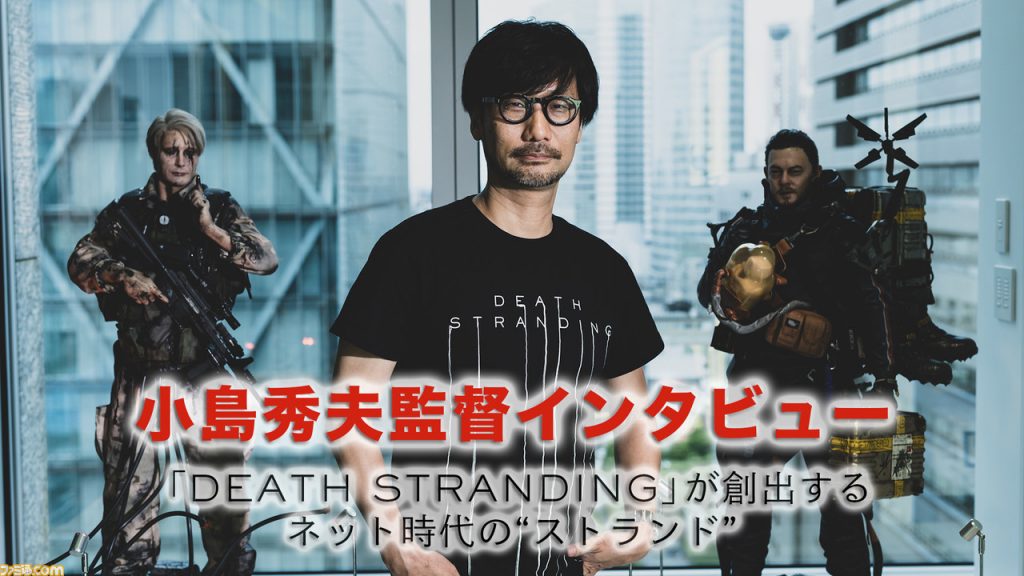 Hideo Kojima spoke about the challenges he faced when leaving Konami and setting up Kojima Productions in an interview with Famitsu (thanks to Kotaku for translating it).

In 2015, Kojima departed Konami after an alleged dispute and after almost thirty years of working together. All was not lost, however, as Kojima acquired a collaboration with Sony Interactive Entertainment with his studio Kojima Productions. It may have looked like the pieces simply fell into place for the accomplished auteur, but he clarified that it wasn’t so easy.

‘It was three years and nine months ago that I struck out on my own,’ Kojima recalled. ‘At that time, I was 53 years old. That’s an age in which you’d retire, right? My family members were also against the idea [of me setting up a new studio]. I was a 53-year-old middle-aged guy, I didn’t have any money or much of anything else, and it was just me saying I was going to make this open-world game.’

Lacking the support and the reputation of a publisher backing his ideas, Kojima expected that it would be tough to make it on his own. ‘The reason for that is that there hasn’t been a single world-famous game designer who has had success after striking out on their own,’ he claimed, though there are examples to counter that statement.

However, the challenges that Kojima faced were very specific to the place he was working within. Kojima isn’t that famous in Japan, and the games he’s worked on seem to have fared better in the west. In consequence, applying for a loan and renting office space was nigh impossible. ‘Even when I went to the bank, I couldn’t borrow money. They said, “We know you’re renowned, but you don’t have any actual results,”’ he explained. ‘This is the kind of country Japan is.’

Evidently, the tables turned and in more ways than one. ‘There was a banker at the biggest bank [in Japan] who was a huge fan of mine, and I got the financing,’ he said, and he also encountered a landlord who also quite liked his games. He had the money and he had the location, but the finish line wasn’t in sight yet for Kojima. He wanted to create an office space that was aesthetically pleasing and comfortable so that it would signal to potential employees and investors that the venture would be successful.

‘The reason why I’m who I am now is because of the thirty years I had at Konami,’ Kojima concluded his story. ‘I am grateful to Konami, and I cannot deny that connection.’ It’s all water under the bridge for Kojima and Konami now, and he has expressed his appreciation to his former employer before. Perhaps Konami will send flowers and a few balloons to Kojima Productions once Death Stranding has been delivered.

Death Stranding launches on November 8 for the PlayStation 4, and then for PC at a later date. 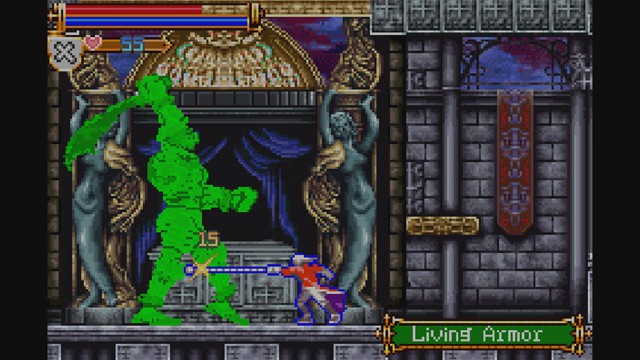