Hideo Kojima confirms Death Stranding is a bit behind schedule 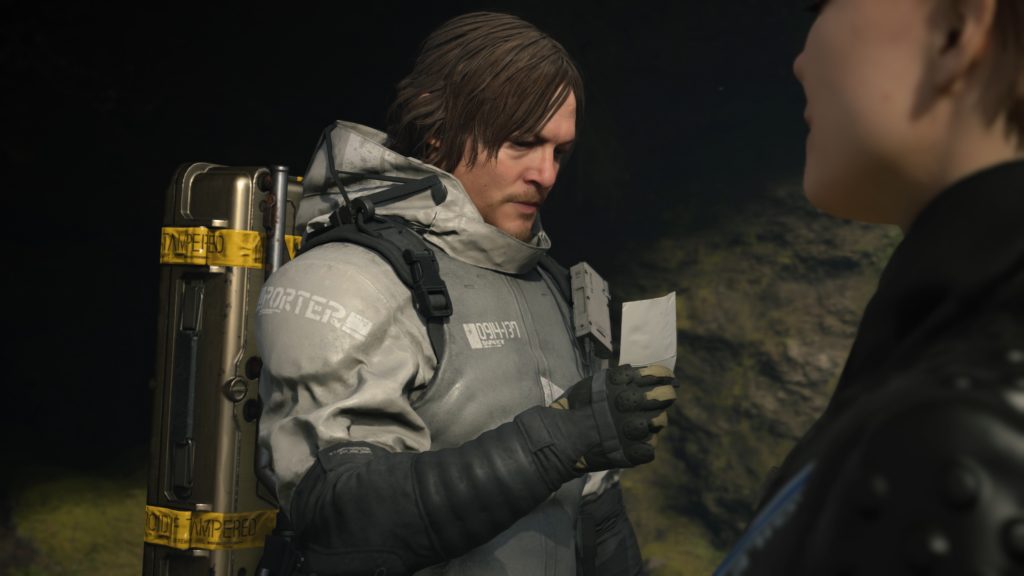 Hideo Kojima has confirmed that Death Stranding has fallen slightly behind schedule, although we still don't know when the game is actually coming out.

The PlayStation 4-exclusive, erm, something-'em-up (I think it's fair to say no one really knows quite what it is yet) was announced at E3 2016, following Kojima's departure from Konami in late 2015. However, a release date has never been confirmed.

'It’s common for studios to fall behind their planned release date, and Death Stranding is very slightly behind our initial plan, but not behind by much,' Kojima-san said, during a chat with J-Wave (via IGN).

He also confirmed that numerous testing and tweaking have taken place, as is the nature when developing an open world video game.