Hellblade: Senua’s Sacrifice is seemingly coming to Xbox One 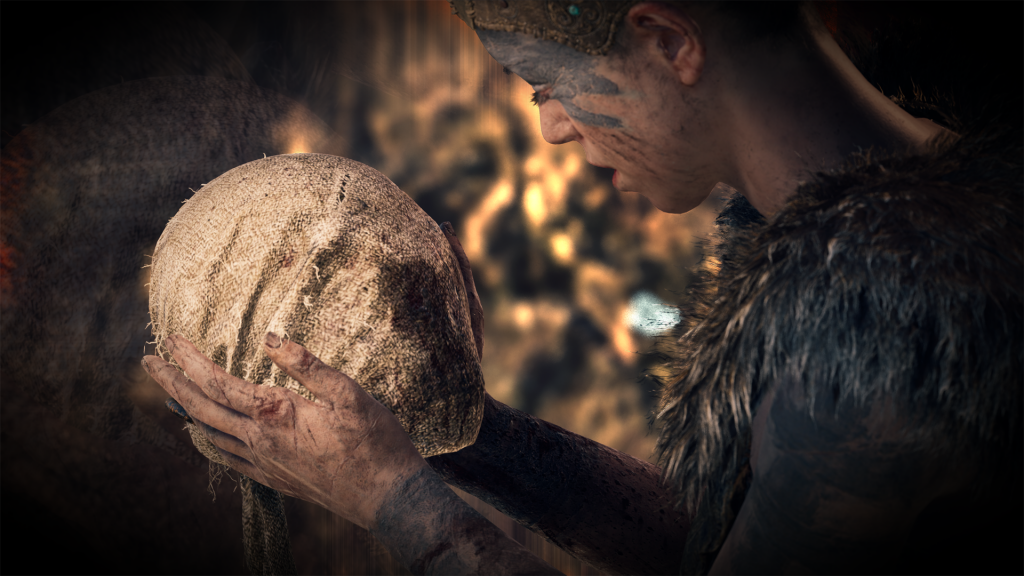 Both the Australian Classification board and Taiwan Game Software Rating board have listed the critically acclaimed title for Microsoft’s flagship console, indicating a release isn’t far off. Considering the fact Hellblade was never actually confirmed as a PS4 and PC exclusive, it probably shouldn’t be too surprising to hear it’s apparently making the jump.

Nothing official has been confirmed yet, although ratings boards have a long history of outing games prior to any formal announcement, so we’d remain cautiously optimistic for now.