Hellblade is out now for Switch, so here’s the launch trailer 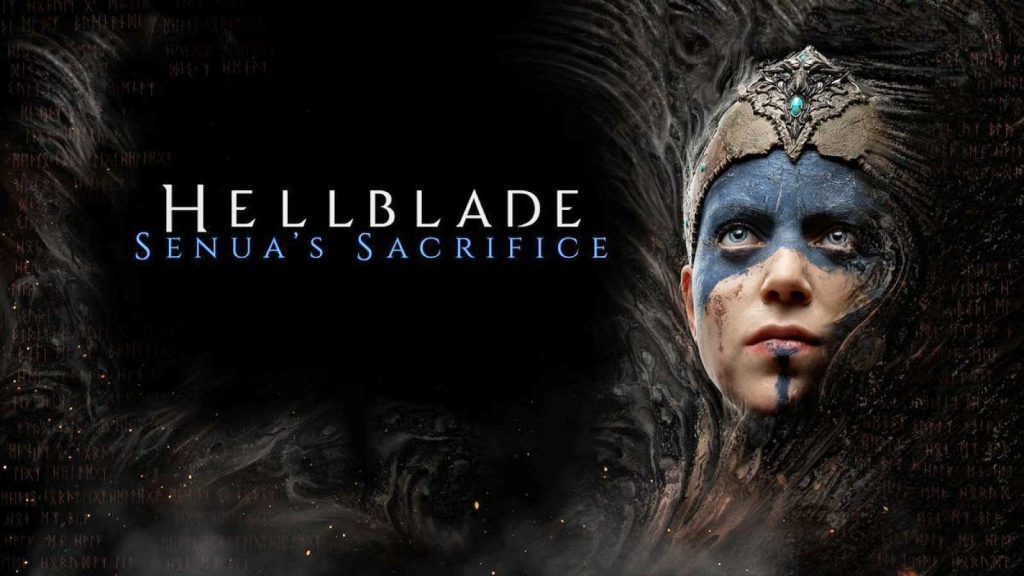 Ninja Theory's highly acclaimed adventure title Hellblade: Senua's Sacrifice is out now for Nintendo Switch, which means we've got a launch trailer for you to feast your eyes on.

You can grab it now on the Nintendo eShop for £24.99, and you probably should, as it's easily one of the best games of the past couple of years. Hellblade originally launched on PlayStation 4 in 2017, and made its way to Xbox One last year.

Hellblade plucks inspiration from Norse mythology and Celtic myth, and was praised for its narrative, which delves into the topic of mental illness. Gameplay-wise, it fuses elements of hack-'n-slash and psychological horror, making for a winning combination.

Check out the launch trailer below and read our Hellblade: Senua's Sacrifice review here.