Hellblade is coming to the Xbox One this year 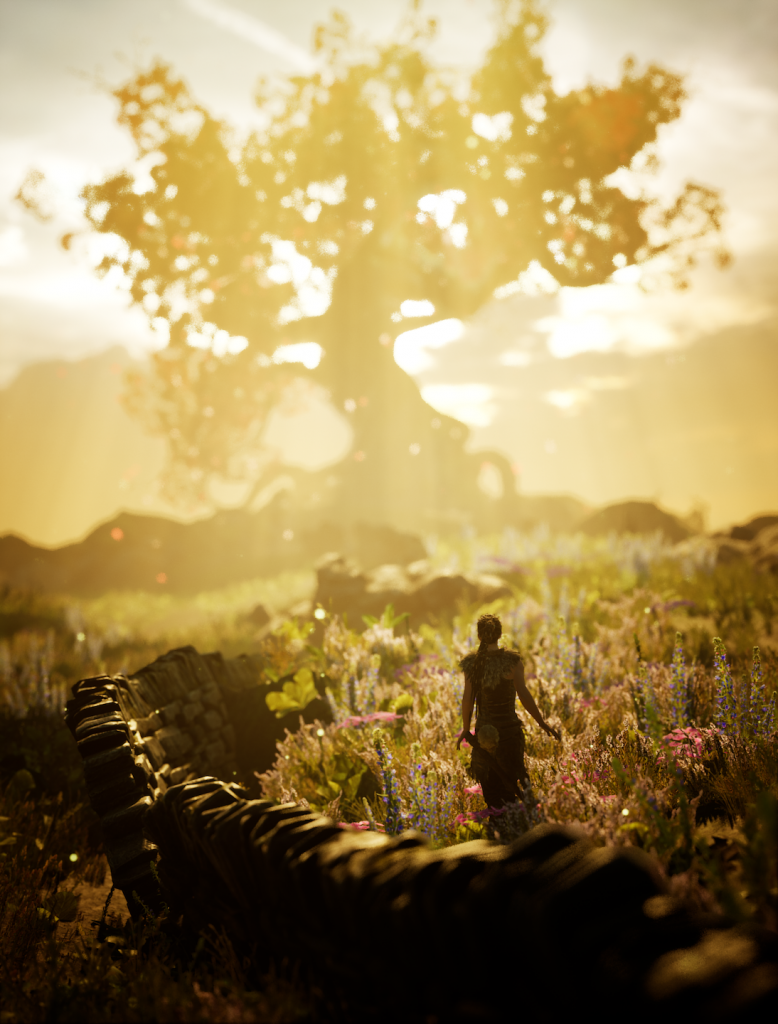 Norse mythology-inspired actioner Hellblade: Senua’s Sacrifice is officially heading to the Xbox One next month, developer Ninja Theory has announced.

This probably isn’t much of a surprise, seeing as how the game was previously leaked for Microsoft’s platform via a ratings board listing a few weeks back. Hellblade was originally released on PlayStation 4 and PC last year.

Ninja Theory has revealed that the game will be available for pre-order from today, which will bag you a 10 percent discount off the standard asking price of £24.99. Furthermore, Hellblade will take full advantage of Xbox One X’s added horsepower, including High Dynamic Range (HDR) and 4K resolution support.

‘Players [have] the choice of three enhanced modes to select from,’ said the company. ‘Enhanced Visuals mode offers extra FX and visual quality throughout the experience, High Framerate mode runs the game at 60 frames per second, and High Resolution mode runs the game with dynamic resolutions up to 4K.’

Alice played the original release of the game last summer and found it to be nothing short of a compelling, stylish action title well worth your hard-earned cash. Hellblade will be released on Xbox One on April 11.