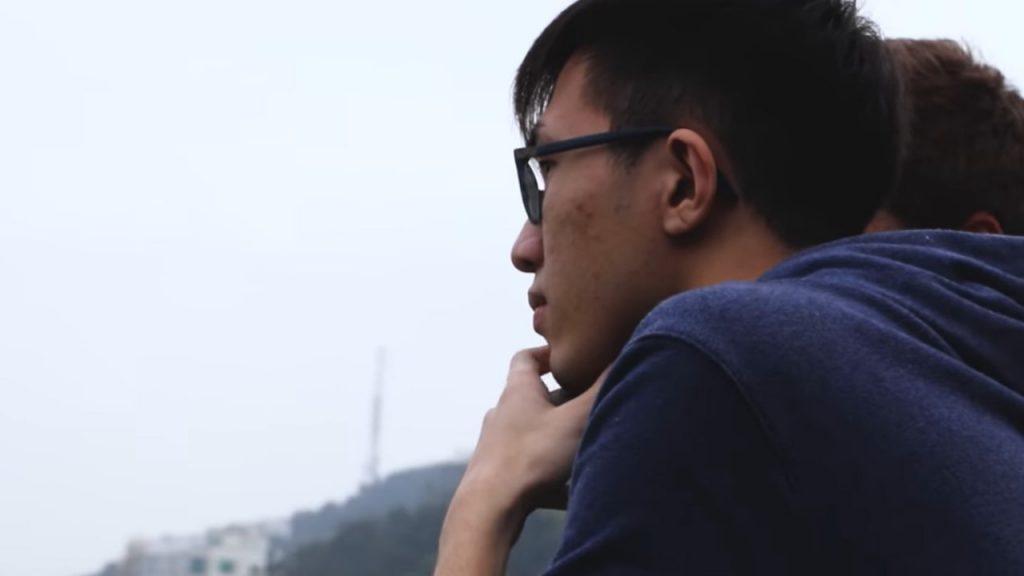 Hearthstone pro Chung “Blitzchung” Ng Wai reflected on the statement he made in support of Hong Kong protesters while interviewed during a Grandmasters tournament, and he said it was a “must-do thing.” (via Kotaku).

In an interview with People Make Games, Blitzschung spoke on the events that led to his suspension from Hearthstone by Activision Blizzard. Blitzschung yelled, “Liberate Hong Kong, revolution of our age!” in a post-game interview, while wearing a gas mask and ski goggles. Activision Blizzard did not take kindly to Blitzschung’s political comments, and chose to suspend the pro player from Hearthstone for six months. “It's not about the content of Blitzchung's message. It's about the fact that it was not around the games,” explained Blizzard president J. Allen Brack. “If we hadn't taken action, if we hadn't done something, you can imagine the trail that would be in our future around doing interviews.”

Activision Blizzard stalwartly stood by its statement that its Chinese stakeholders “had no influence” on the sanctions, but its fans hauled the company over the coals. Cancelled Battle.net accounts, refunded games, and turning Overwatch characters into protesters were some of the many ways fans expressed their disappointment. Now that the tensions have dissipated, Blitzchung said that he wouldn’t change a thing if he could go back to that moment. “It’s a must-do thing. I have to do it,” reasoned the pro player. Though he’s still “disappointed” by Activision Blizzard’s actions, he understands that his suspension is “kind of fair.” The two interviewers are still banned from working for Hearthstone tournaments, and Blitzchung would feel happier if “[Activision Blizzard] changed their position on the two casters.”

“For me, Blizzard is like what Hong Kong’s like for me right now,” he said. “Maybe it’s just getting worse, but I don’t hate it.” Blitzchung chose to keep a low-profile after his story became famous around the world, leaving school temporarily, so that he wouldn’t become recognisable. “[The controversy] being so public is part of where my pressure comes from,” said Blitzchung. “Not only being under the spotlight, but when you’re more well-known, you’re more dangerous.” Currently, Blitzchung is part of pro team Tempo Storm, and is “increas[ing] his streaming presence and will continue to train and represent the brand abroad.”

Watch the interview with Blitzchung below.