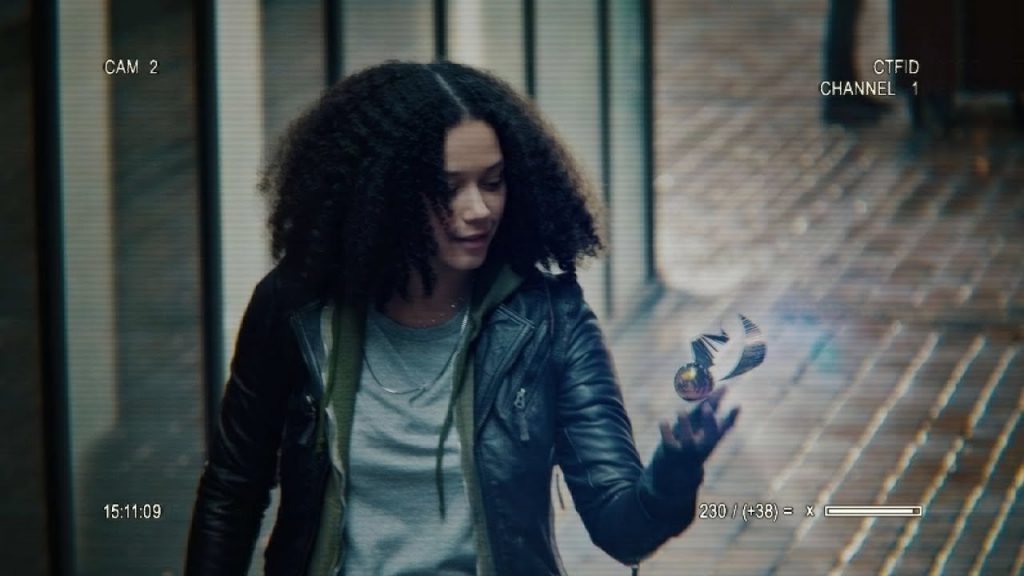 The developer behind juggernaut Pokémon Go, Niantic, has released a teaser trailer for its upcoming Harry Potter game, Harry Potter: Wizards Unite. Now, I don't know loads about Harry Potter, so I'll try and explain the events of the trailer as best as I can.

So, first of all, the easy bit: it'll be out in 2019. That's at the end. There's no gameplay before or after the number '2019', but there is footage of what looks like a woman mercilessly killing a golden fly by shooting electricity from her fingertips. She then has a cheeky look around to see if she's been seen performing a murder, then spots the CCTV, and disappears… because magic. Oh! And she puts a poster on a wall looking for wizards. Again, magic is brilliant.

HPWU (which I'd imagine will be what people call it from now on) is similar to Pokémon Go in that it's an augmented reality game that requires you to walk around in real life. This time, rather than collect jigglypuffs and psyducks, you stroll about the place 'to discover & fight legendary beasts and team up with others to take down powerful enemies,' Niantic said when the game was announced last year.

You can head to the official site and sign up if you want to keep up to date on the mobile game.