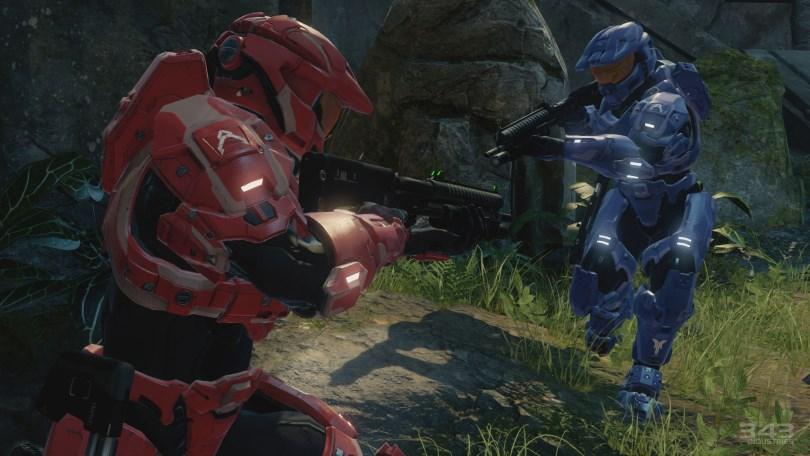 343 Industries has confirmed that the next major update for Halo: The Master Chief Collection is now available to download, adding Xbox One X support among other much-anticipated features.

The patch is a pretty meaty affair, weighing in at ~73GB, although to be fair it does come with more than just a 4K facelift. Improved matchmaking is also a major new addition, which was one of the many areas that weren't up to scratch at launch back in 2014.

With 343 now taking advantage of 'the latest and greatest Xbox matchmaking and networking features and functionality,' Halo: The Master Chief Collection's multiplayer and campaign co-op shenanigans are now 'significantly more stable' than they were nearly four years ago.

Elsewhere, the game now supports offline LAN multiplayer, while the Intelligent Delivery system allows you to install only the parts of each Halo game that you want. So, if you don't fancy playing the multiplayer portion of one of the games, you can just opt to instal the campaign instead.

Faster load time are also now a thing, while the menus and UI have also been spruced up. You can find more detail for the latest Halo: The Master Chief Collection via the full patch notes.

Don't forget that the Master Chief Collection will be hitting Xbox Game Pass on September 1. 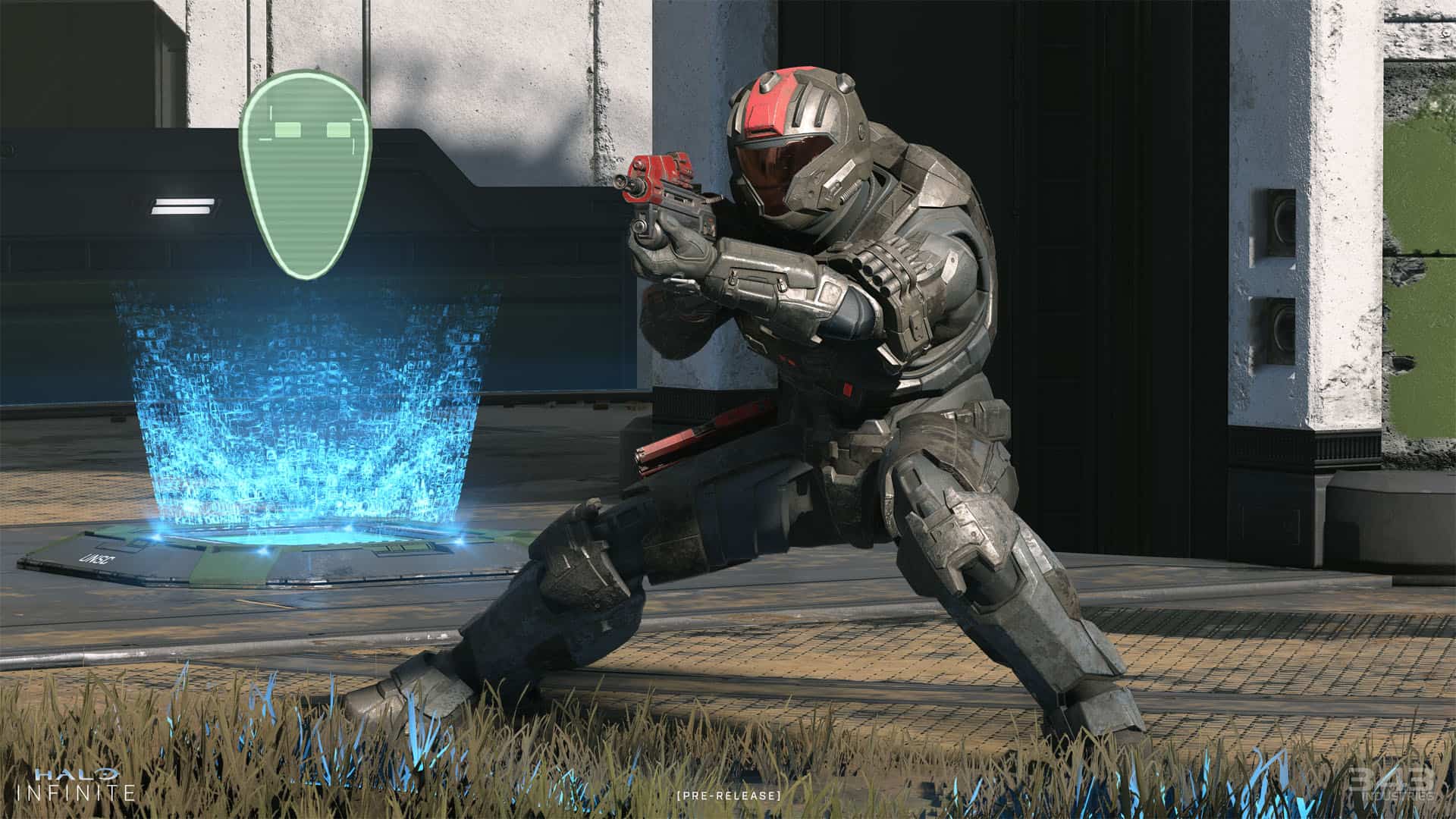