Halo: Combat Evolved gets classic sounds in multiplayer in a forthcoming patch 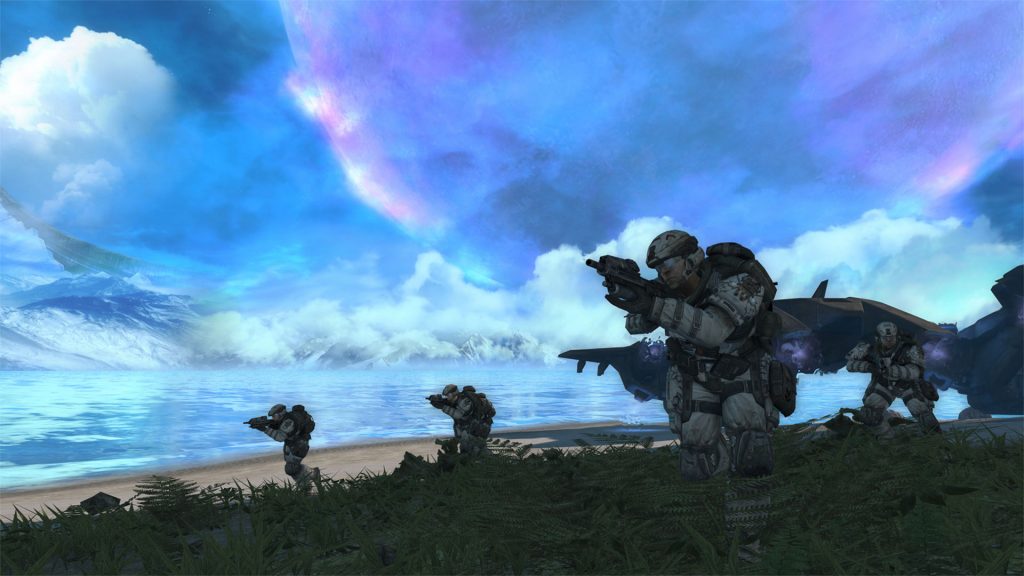 343 Industries confirmed that the Halo: Combat Evolved multiplayer mode will get its classic sounds in a future update (via GameSpot).

The developer is responding to the continual requests for the classic audio to return, and it’s collaborating with audio post-production studio Formosa Group to make it happen. “The good news is we already have two identical sound sets for H:CEA, the original and the Anniversary updated content,” said Paul Lipson of Formosa Group. “The trick has been to have these two sound trees live side by side, and then create a user-selectable option that loads one or the other on-demand. This is more complicated than it sounds but it is something we are delivering.” It’s paid off, and 343 Industries was thrilled to reveal that the classic Halo: Combat Evolved multiplayer sounds are in “the final polish” stage of their implementation.

“Initial playtest feedback is that players are happy to have the original audio in place, which brings the overall Halo: CE multiplayer another step closer to the way we all remember it on the original Xbox,” it explained. “For those who would like to use the Anniversary sounds in MP, a toggle to swap between the classic and anniversary sounds has been included in our February flight and will be available when the title releases.” Additionally, Formosa will be inputting improvements for every game in the Halo: The Master Chief Collection, and that there are “some exciting things” in the works.

343 Industries and Formosa are working towards the goal of wanting the players “to feel the same joy as the original release of the games and feel good about the optimization and fidelity gains” that are possible with modern tech. “Fixing bugs is never easy, but we are confident on how things should sound and appreciate the feedback and insight from the community of Halo faithful,” said Lipson. The full notes for the development update post are found here.

Halo: The Master Chief Collection is out now for Xbox One.