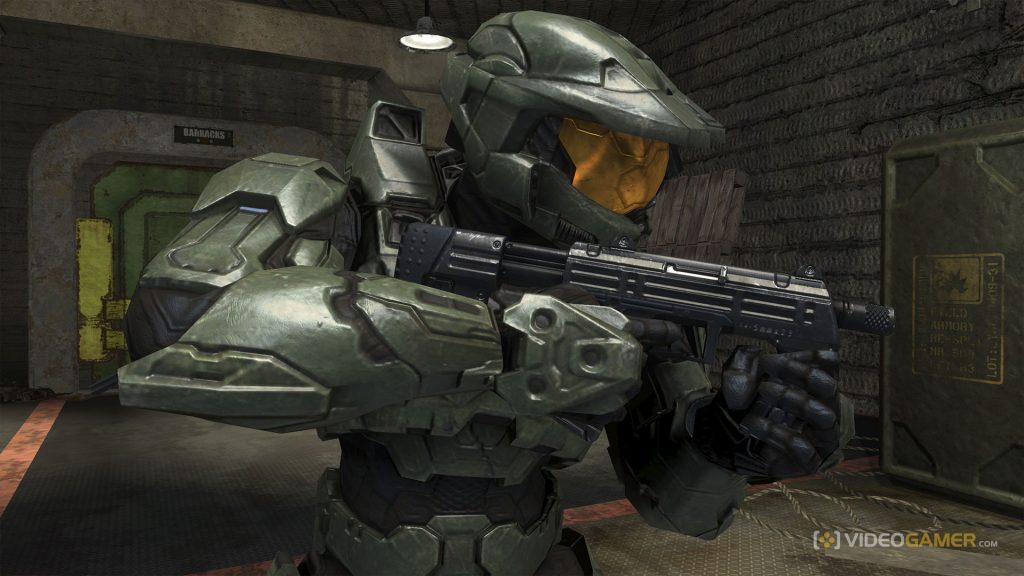 Microsoft and 343 Industries has announced that Halo: Combat Evolved Anniversary – the updated version of the first game in the classic FPS series – is now available on PC standalone or as part of the Halo: The Master Chief Collection. (via Gematsu)

The game has been given a thorough sprucing up for its PC release, with 60FPS, 4K UHD support and a full suite of keyboard and mouse customisation options, text chat, ultra-wide and alternate resolution support and even the option to have classic sounds which was only revealed as coming to the collection earlier this week.

As well as the Microsoft Store and Steam, Halo: Combat Evolved Anniversary is also available via Xbox Game Pass for PC alongside Halo Reach – with the other Halo games being added to the PC version of The Master Chief Collection in the run up to Halo Infinite later this year.  The Xbox One version of Halo: The Master Chief Collection will also be getting an update soon adding many of the PC version's new features too with the patch said to be in the "finishing touches" stage of development.

You can check out the launch trailer for the PC release of Halo: Combat Evolved Anniversary below.