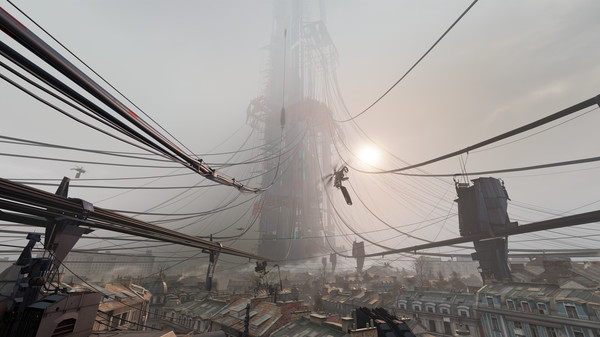 Half-Life: Alyx, the newly announced VR game from developer Valve, could be the start of a revival for the long-dormant series.

In an interview with The Verge, Valve programmer David Speyrer said, “It’s probably no surprise that many people at Valve have been wanting to get back to the Half-Life universe for a long time, and this experience has only reinforced that.”

Speyrer then talked about how the development process for Half-Life: Alyx inspired the team to think about new potential games. “In the process of creating Half-Life: Alyx, we’ve had to explore new ways to tell stories with these characters and this world,” Speyrer said, “and we’ve discovered a lot of new gameplay experiences that go beyond what we’ve been able to do before.”

Speyrer did also point out that any further Half-Life projects would depend on the success of Half-Life: Alyx, saying, “We’ll have to wait and see how people react to Half-Life: Alyx once it’s out, but we’d love to continue pushing forward.”

Half-Life: Alyx is out for the Valve Index—the company’s VR platform—in March, 2020. 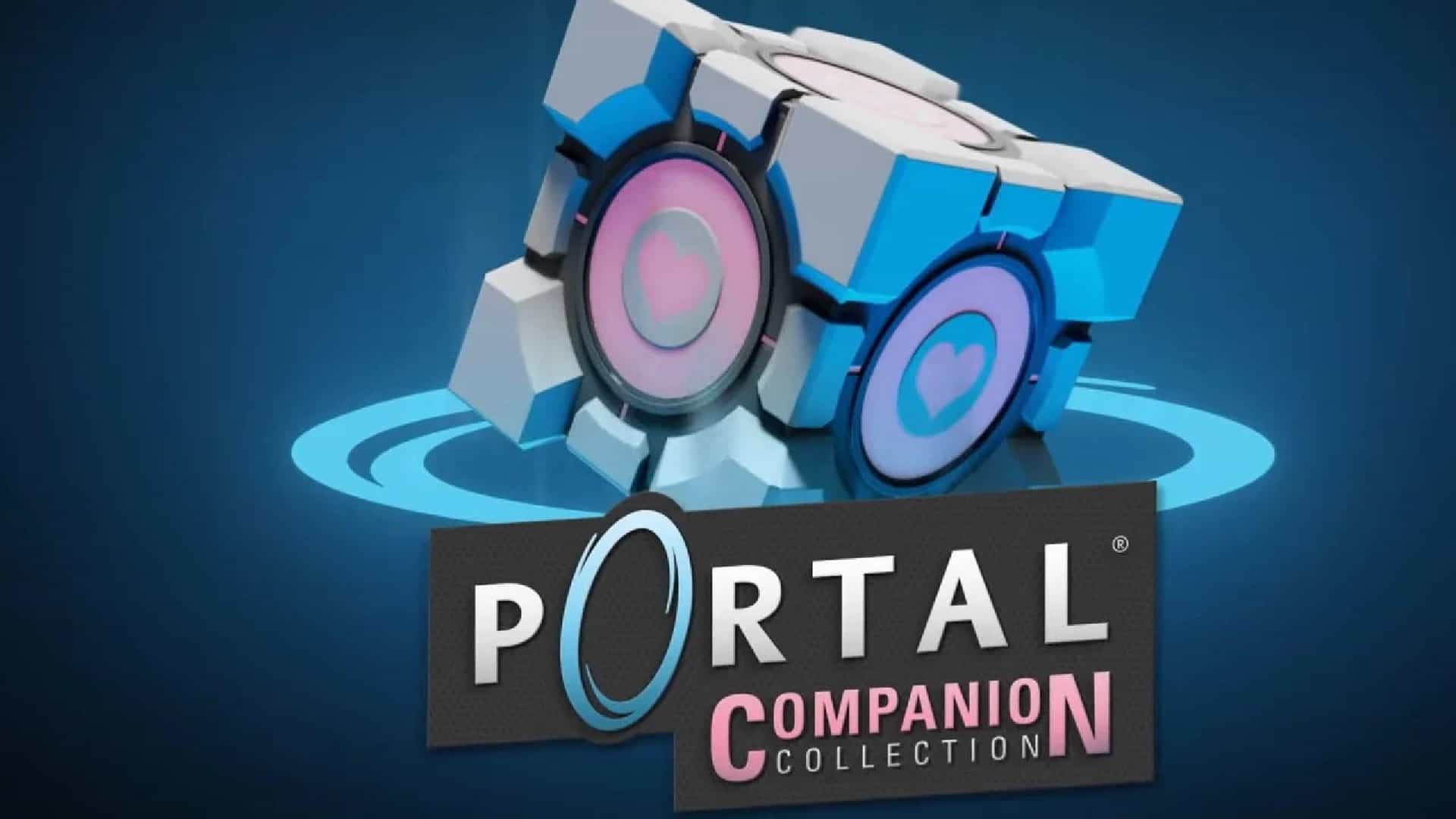