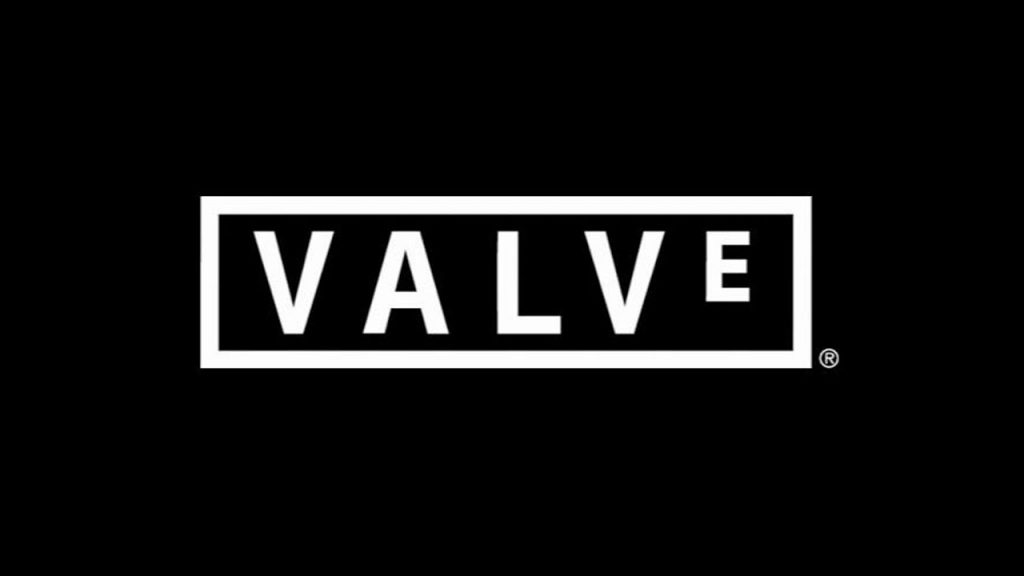 Half-Life 2 and Portal writer Erik Wolpaw has returned to developer Valve after leaving the company back in 2017.

Valve boss Gabe Newell confirmed to a fan that Wolpaw was indeed back with the company, following his departure to work with Double Fine Productions' upcoming Psychonauts 2. Prior to that, he was with Valve for over a decade, where he cut his teeth on both episodes of Half-Life 2, plus Portal, Portal 2, and Left 4 Dead.

The move to Double Fine wasn't surprising at the time; Wolpaw had previously worked on the original Psychonauts back in 2005, after all.

Right now there's no word on what Wolpaw is working on at Valve, which last year acquired Firewatch developer Campo Santo. That studio is currently busy with In the Valley of the Gods, although there's no release date in sight just yet.