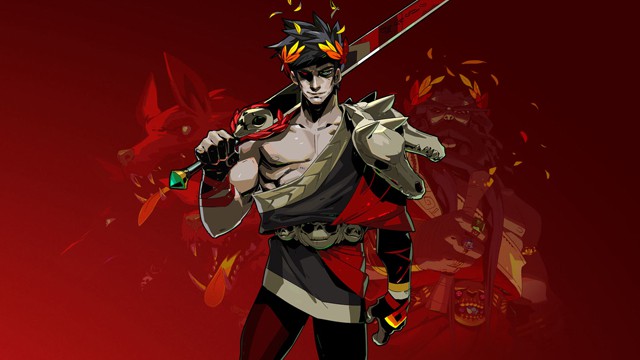 The 2021 BAFTA Games Awards took place last night during a glitzy livestreamed event and saw plenty of top games from the past twelve months taking home prizes, with the big winner of the night being Supergiant Games' dungeon-crawler Hades.

The game took home five awards, including Artistic Achievement, Game Design, Narrative and the top award for Best Game while voice actor Logan Cunningham took home the golden mask for Performer in a Supporting Role to add to their haul.

As borne out by their strong showing in the nominations, PlayStation exclusives were also a big presence, including Ghost of Tsushima getting Audio Achievement, Dreams getting Technical Achievement and Sackboy: A Big Adventure nabbing two gongs for Best Family and Best British Game. The Last of Us Part II meanwhile may have been nominated for a whopping 13 awards, it only ended up walking away with (still incredibly respectable) three on the night, including the EE Game of the Year as voted for by the public.

Check out the full list of winners for each category below along with the recording of the full 2021 BAFTA Games Awards ceremony in case you want to watch the whole thing yourself under those. 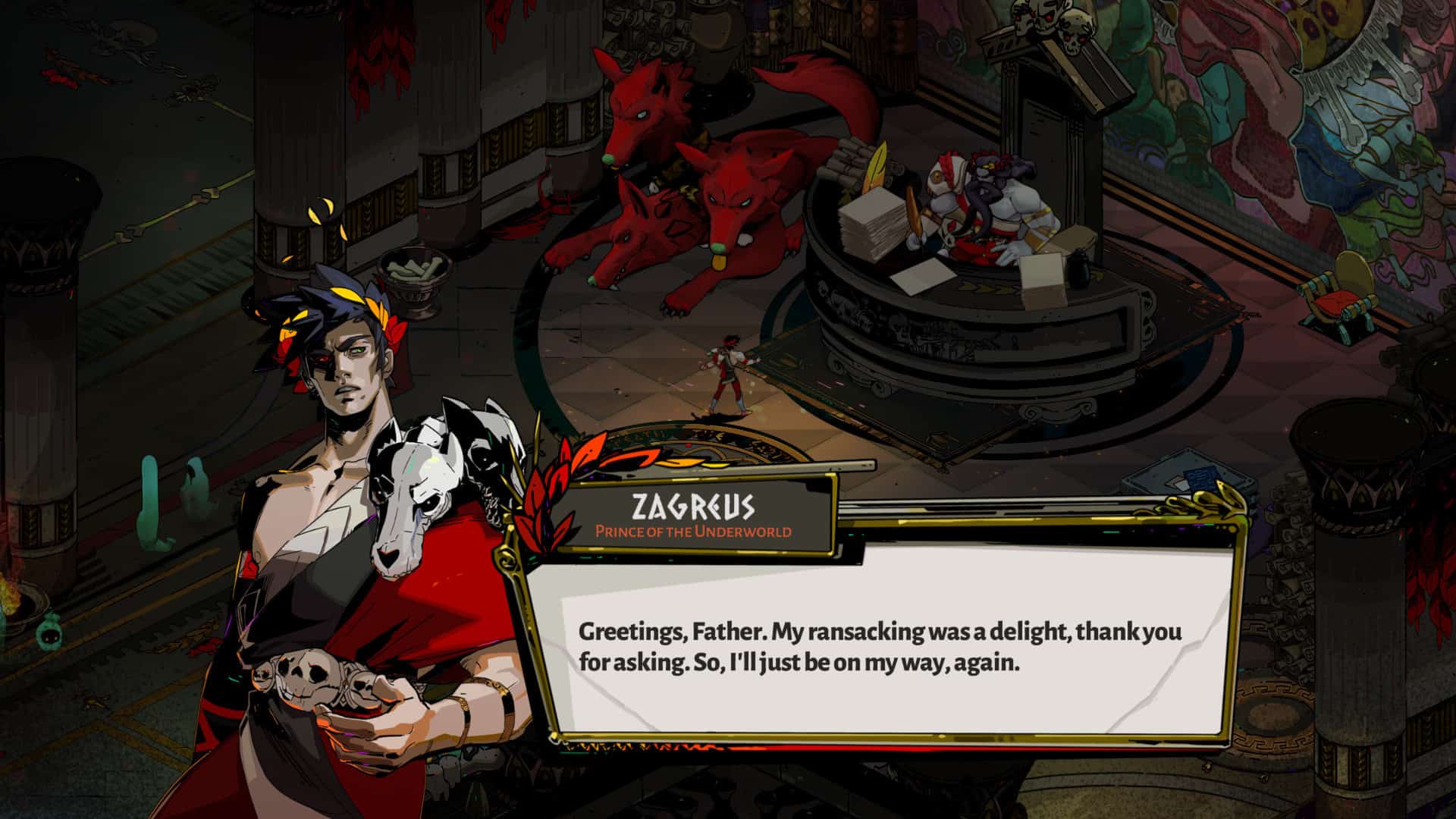 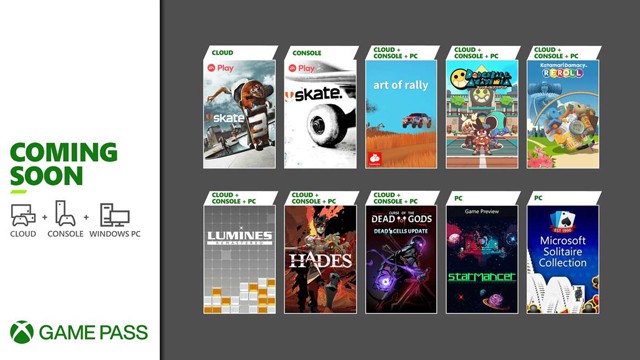 Hades arrives on Xbox and PlayStation this August 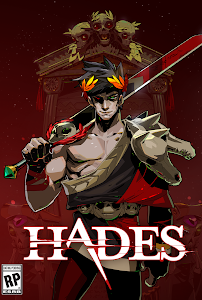