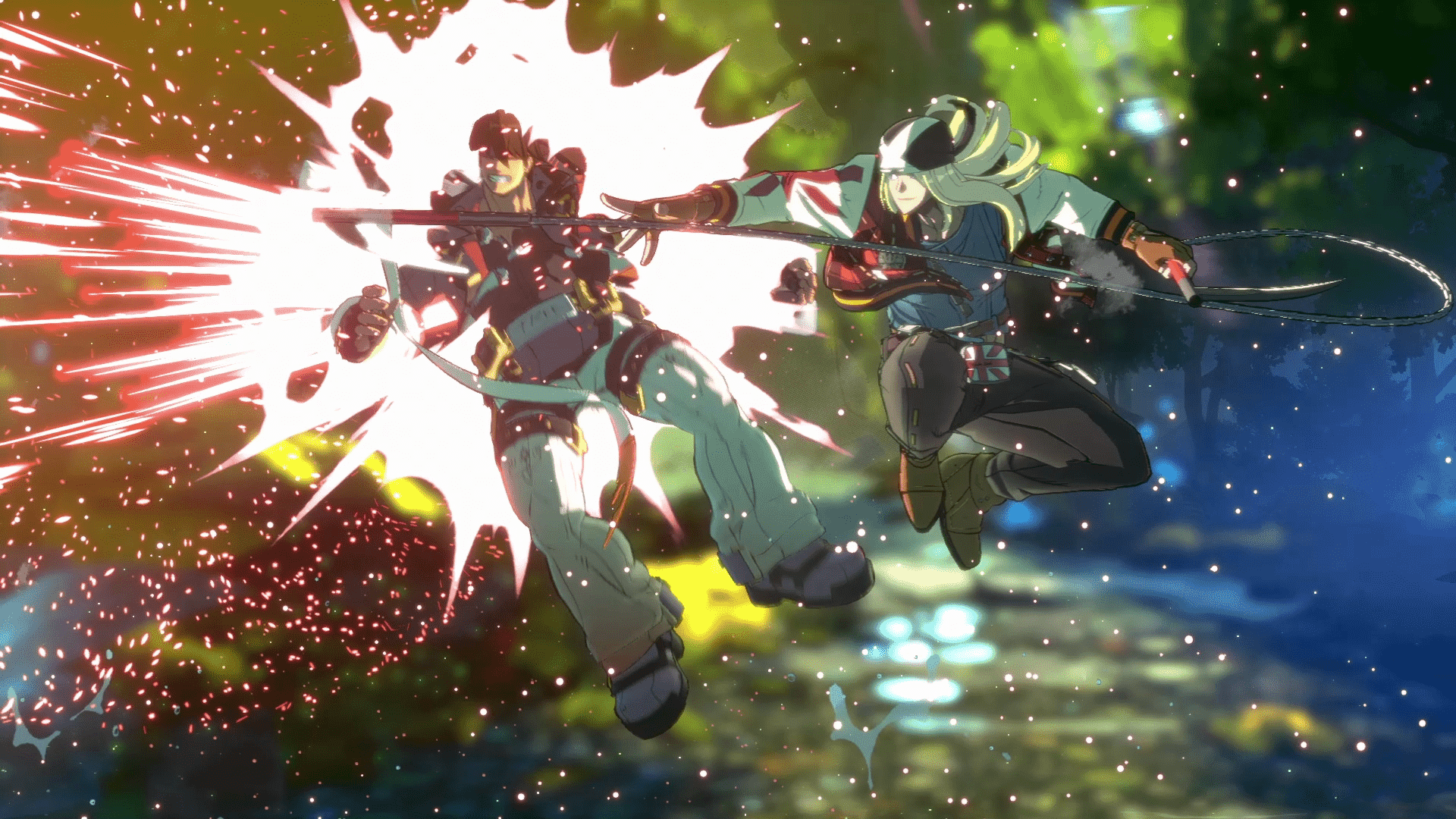 Bandai Namco and Arc System Works have detailed the post-launch updates for forthcoming beat-em-up Guilty Gear: Strive as well as releasing a couple of new videos for the game.

Players who purchase the game’s Season Pass can look forward to five additional characters, with the studio aiming to release them at roughly a rate of once per month and the first one coming in July 2021 and brand new to the series, while August 2021’s addition will be a returnee from past Guilty Gear titles. No other details were revealed of the new fights at this time, but they’ll be joined by three other mystery fighters at some time “after Fall 2021” along with two additional Battle Stages and the Another Story mode.

The game will also get some free updates outside of the Season Pass for all players, including a Combo Maker that will allow players to upload combos for other players to try and learn and master. There’ll also be new customisation features for player match rooms, a sort of personalised lobby you and your friends’ fighters can hang around in before they start scrapping with each other online. There’ll also be the return of Digital Figure Mode and other smaller additions planned after release, and we’re encouraged to keep an eye out for further details.

For now, you can check out the launch trailer, opening cinematic and the Early Access Showcase detailing the post-launch additions below. Guilty Gear: Strive is set for release on PlayStation 5, PlayStation 4 and PC on June 8 for the Deluxe and Ultimate Edition, while the standard version drops on June 11. 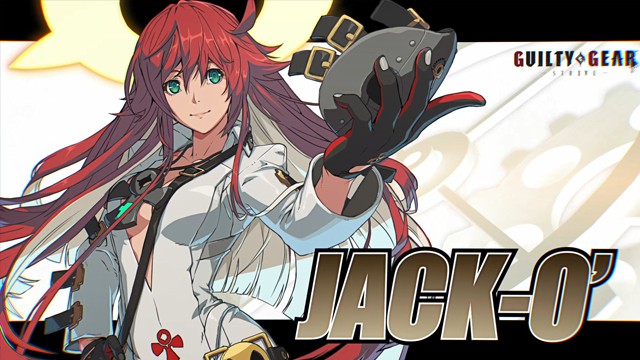 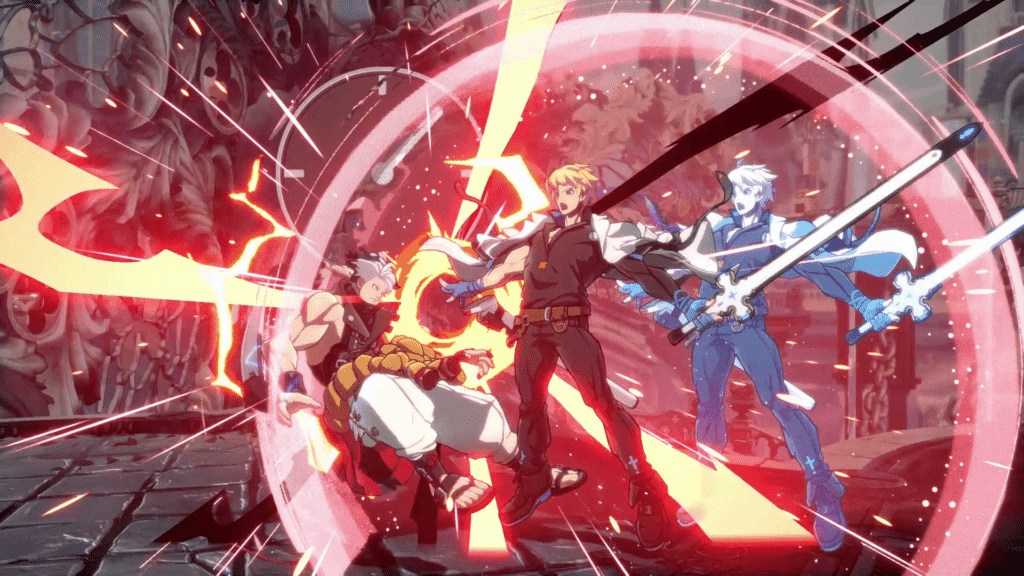 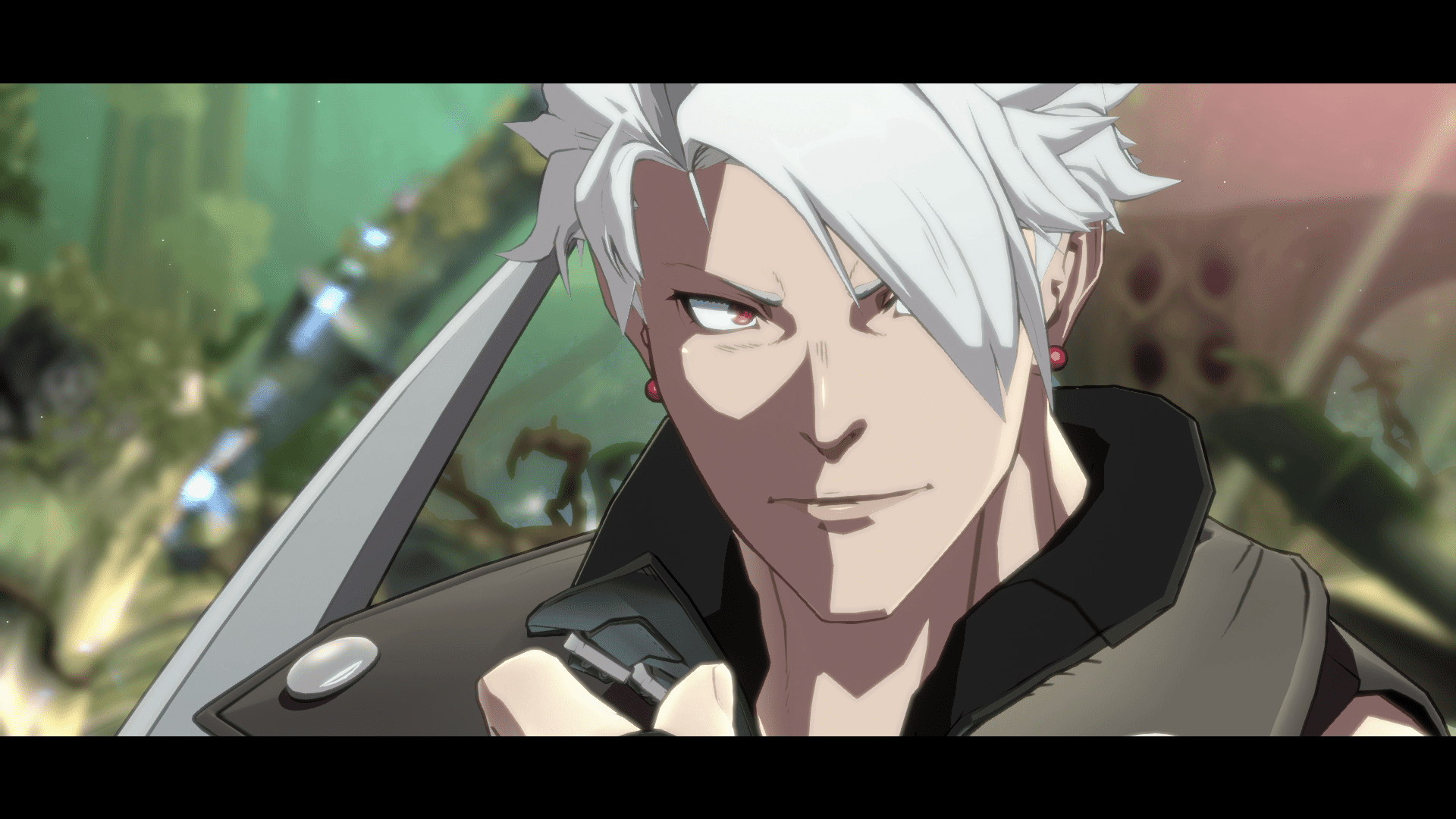 Guilty Gear: Strive gets its Story Trailer, setting the scene for next month’s launch 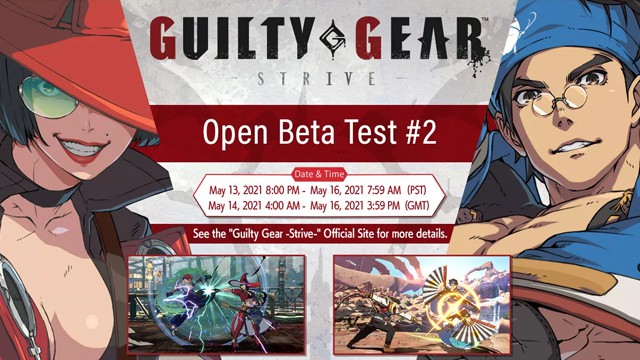