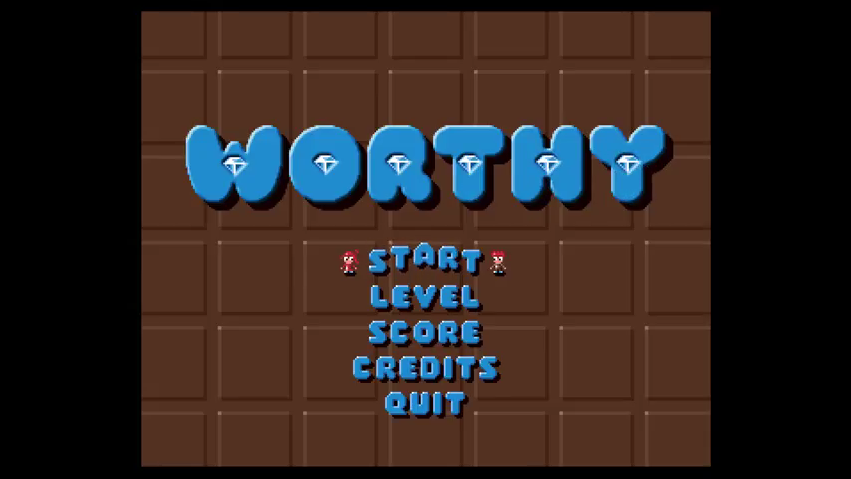 Guess what? A new Amiga game is out today

Pixelglass Games has announced the release of a new Amiga game called Worthy. Yes, you heard right, the Amiga. As in, that really old games console that was knocking around back when Ian Beale was still taking boxing lessons in EastEnders as a spotty teenager.

Worthy is a top-down puzzler and is fully compatible with all PAL Amiga consoles, including the CD32, A1200, and the A500, though it's optimised for the latter.

The game is stylised in 32-bit pixel art as you'd expect, and features 40 levels to conquer and multiple endings to unlock. Worthy runs on all 1MB consoles and comes in three flavours: Digital, CD & Floppy, and Boxed CD & Floppy.

Retro lovers will also be pleased to know that the physical versions of the game come with an instruction manual and floppy disk stickers.

Here's the official blurb on the game:

'Assume the role of a fearless boy and collect the required number of diamonds in each stage in order to win the girl's heart! Travel from maze to maze, kill the baddies, avoid the traps, collect beers (your necessary "fuel" to keep you going), find the diamonds, prove to her you're WORTHY!!'

Watch a trailer for Worthy below. 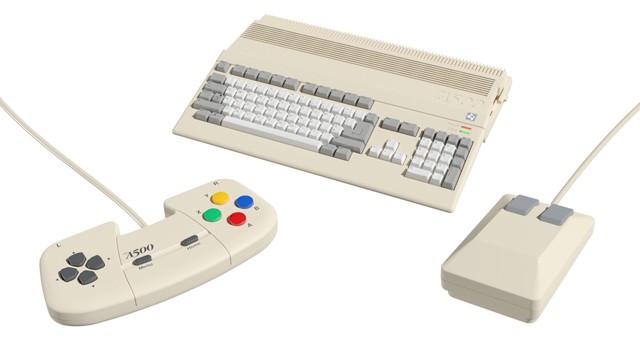 Amiga 500 Mini retro console announced & will include Worms, out 2022