Guerrilla Games wants a writer for an unannounced open-world game 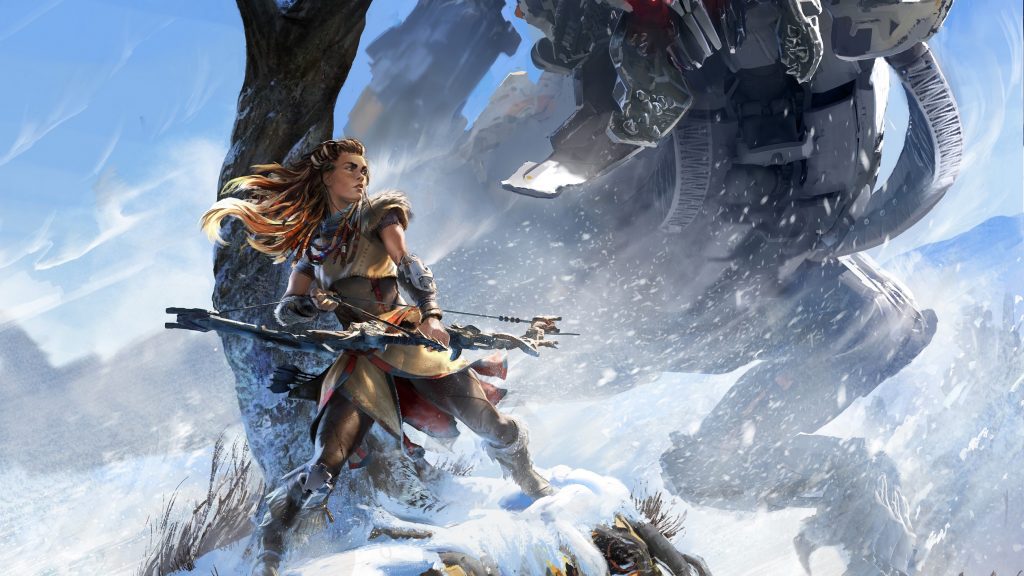 Guerrilla Games is seeking a senior game writer who has experience in telling stories for “open-world RPG games, online games, and MMORPGs.”

Its Amsterdam office boasts of a writing team who wish to “push the boundaries of dramatic storytelling in open-world games,” producing “dialogue that crackles,” and collaborating with “designers, artists, animators, actors and technicians throughout the studio, and beyond.” Oo-er.

Right now, the team would like to hire a senior game writer who would “pitch compelling ideas for game quests, factions and backstories,” and “write quest dialogue, systemic dialogue, story outlines and faction documents.” This person would also “develop narrative designs for quests, gameplay activities and game features” while “advocating for the game’s emotional arc.” Candidates would be required to have experience working on at least one AAA game, and show “extensive knowledge of stories and narrative design in open-world RPG games, online games, and MMORPGs.”

Guerrilla Games has not stated that it is developing a sequel to Horizon: Zero Dawn. But, voice actress Janina Gavankar who played Tatai in Frozen Wilds, has. Last year, she enthused, “wait ‘til you see the sequel. You’re gonna die—I know some secrets!—you’re gonna die.” Comparatively, the developer has been incommunicative. If it was going to make a sequel, it would “improve weapon/loadout switching,” pay attention to “critiques,” and include “more machines.”

Once again, Guerrilla Games has not stated that it is developing a sequel to Horizon: Zero Dawn. Even though it did advertise a position for a technical vegetation artist who would join the team “dedicated to creating the stunning environments of Horizon.” The sequel is still subject to speculation, and it is possible that the developer is rustling up a whole new game. But, there seems to be a trail of nuts and bolts that lead to a big ol’ robot dinosaur. We’ll keep you in the loop once we get official information from Guerrilla Games.