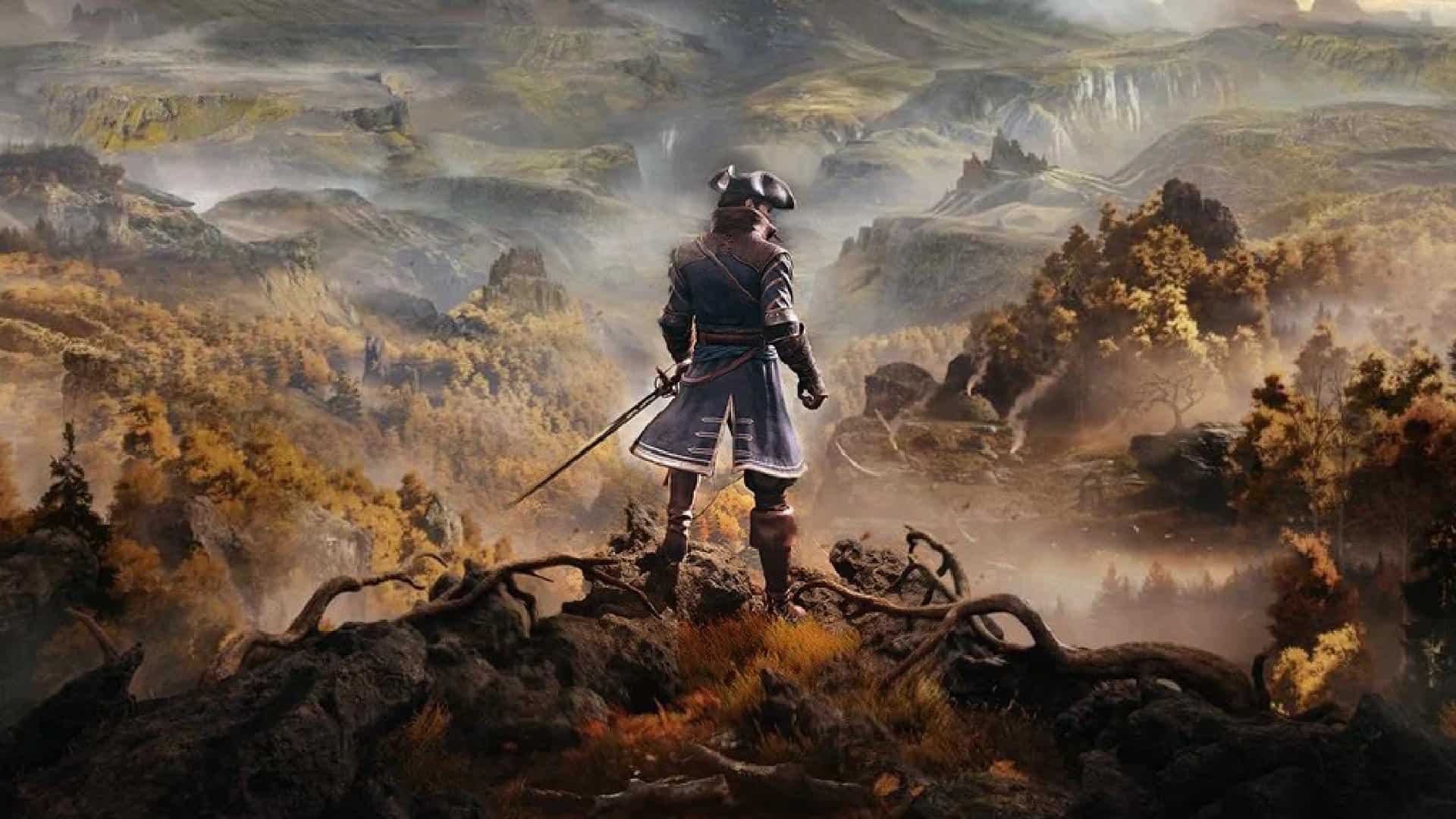 GreedFall 2: The Dying World, the sequel to action-R.P.G. GreedFall, is coming out in 2024, on as yet unspecified “consoles.”

Check out the announcement trailer below:

“Continuing the winning formula from the first game, GreedFall 2 is an RPG that focuses on story and player choice, but with new gameplay features including more tactical combat.

“Uprooted from the island of your birth, find your freedom by exploring the old continent and forging your destiny through alliances, scheming, and battle. It’s up to you to end one man’s ambitions of conquest, which could spell the end for the continent and your island.”

GreedFall 2: The Dying World is only “planned for release in 2024,” so this may well change. We don’t have specific information on which consoles it is coming to, either. It will likely be PlayStation 5 and PlayStation 4, Xbox Series X/S. We know that it’s coming to PC.

The first GreedFall did pretty well. After launching in 2019, it sold a million copies by August 2020. It ended up on Xbox Game Pass. It got an expansion, as well as a next-gen release, on PlayStation 5 and Xbox Series X/S. And it got a Gold Edition, for those consoles, which included the D.L.C. expansion. But still, fans are greedy for more!

GreedFall 2 is an RPG that focuses on story and player choice,…

GreedFall 2 is an RPG that focuses on story and player choice,…