Grand Theft Auto 6 said to be a “moderately sized” game 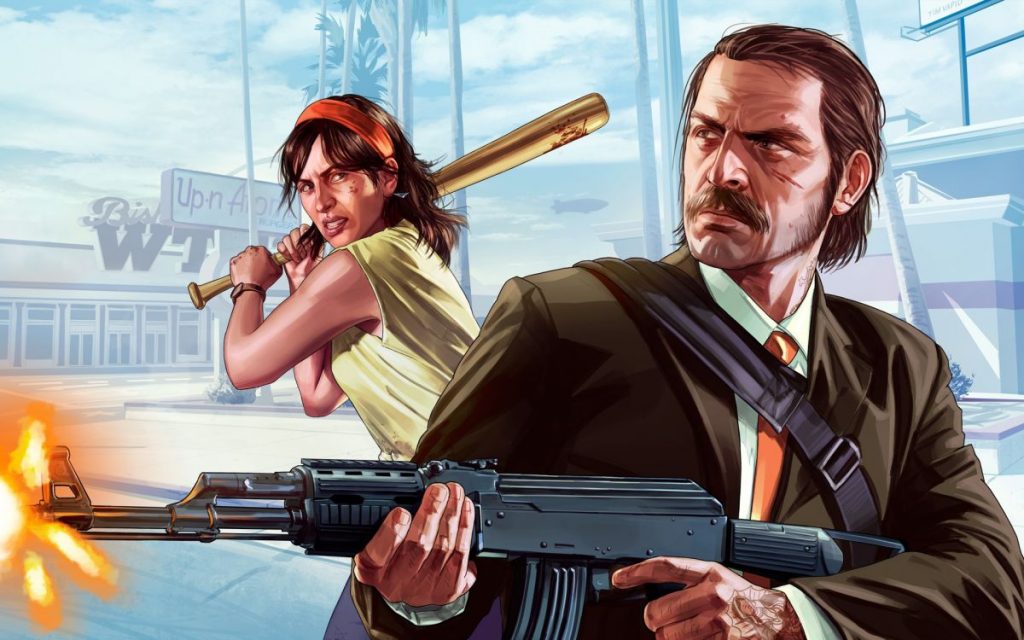 Grand Theft Auto VI may be a “moderately sized” title, with updates that build upon the original game gradually (via Kotaku).

This is the thinking at Rockstar Games at the moment, instigated by a desire to ameliorate the working environment and expectations for its developers. Rockstar Games is notorious for its crunch conditions. In 2018, a report found that its employees were “forced to work six-day weeks in the six to nine months leading to launch” of Red Dead Redemption. Additionally, the workplace was pressurised in “direct and indirect ways,” with one former developer describing the experience like “working with a gun to your head.”

Happily, it seems that the culture of Rockstar Games has become “a lot better” over the course of the eighteen months since the report was published. “It does seem like a healthier culture overall,” an anonymous employee told Kotaku. “We’ll see in a year or two if I’m pulling my hair out, but it does seem like we’re moving in the right direction for being a company the size we are.” The pandemic has caused companies to adopt remote working in order to stop the spread of coronavirus, and Rockstar Games stress that their developers should take care of themselves first and foremost.

“They keep emphasising that it’s normal to not be productive and our focus should be on our health and taking care of our families,” said another source. This is a cheering sentiment, and it may mean that the development schedule slides slightly to compensate for the global crisis. In the new report, Grand Theft Auto VI is confirmed to be the company’s next game, and it is said to be a “moderately sized” endeavour at the moment. The plan is to release this game, and then add to it with “regular updates over time.” Resultantly, stress and crunch are minimised because the total work is stretched out and split into cycles of inception, development, launch.

Of course, this is subject to change. This is just one strategy that Rockstar Games is thinking about trying, and it’s possible that it chooses to scrap this approach in favour of a new one. We’ll keep you updated once we know more about Grand Theft Auto VI.