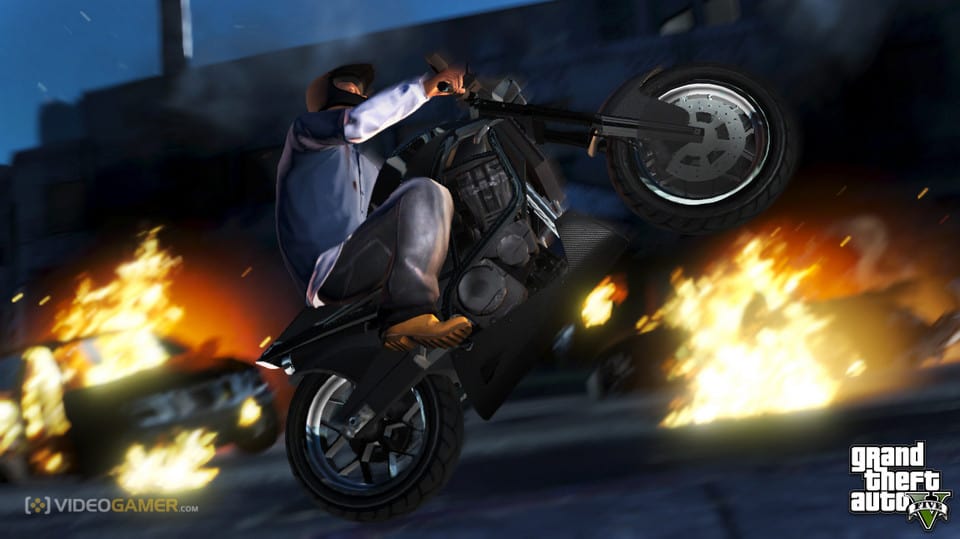 Updated on February 4, 2022 by Ben Borthwick

The company casually dropped the declaration at the end of a Community Update on its News Wire. The company noted the extended longevity of GTA V (more on that in a moment) in its declaration. “With every new project we embark on, our goal is always to significantly move beyond what we have previously delivered — and we are pleased to confirm that active development for the next entry in the Grand Theft Auto series is well underway.”

While short and sweet, the update did confirm they intend to share more when they’re ready. In the meantime, there’s some fresh updates on the upcoming PlayStation 5 and Xbox Series X|S versions. They’ll now arrive on March 15, narrowing down the window set in September.

As previously announced, the new versions will include new graphics modes supporting 4K resolution and 60FPS. There’ll also be texture and draw distance upgrades, HDR options, ray tracing and plenty of other modern upgrades. PS4 and Xbox One players will be able to transfer their Story Mode and Online progress with a “one-time migration” at launch. There’ll also be a standalone version of GTA Online on both consoles, which will be free on PlayStation 5 for the first three months.

Grand Theft Auto 6 then, (assuming that’s the name) may still be some time off yet, but at least we know for certain that it’s on the way.

We look forward to sharing more as soon as we are ready, so please stay tuned to the Rockstar Newswire for official details.

On behalf of our entire team, we thank you all for your support and cannot wait to step into the future with you!