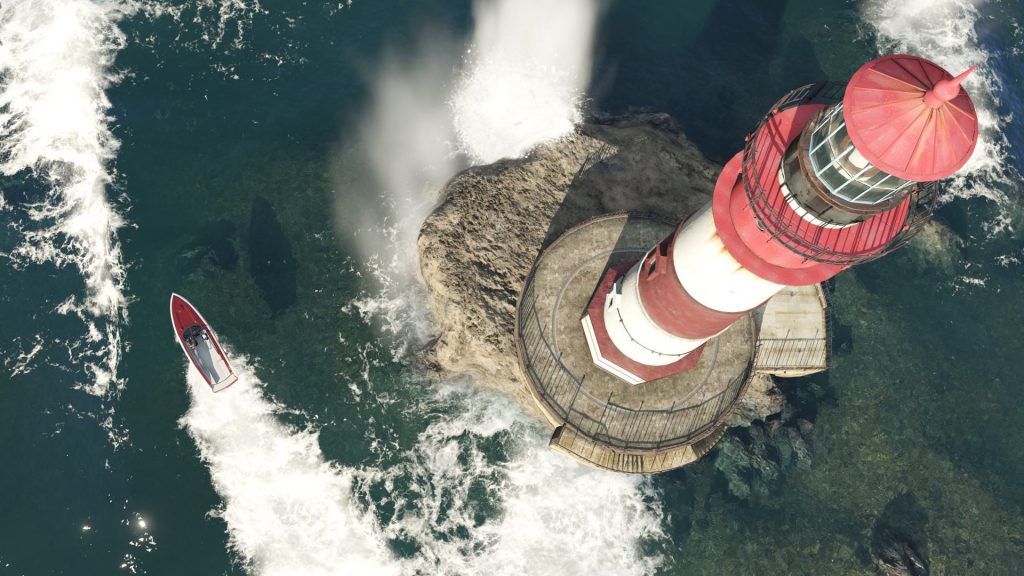 Sony has revealed the list of top-selling games on the PlayStation Store for July 2018, with Grand Theft Auto 5 sitting pretty at the top spot.

Rockstar's ambitious crime caper turns five in September, so it's certainly a testament to its continued popularity that the game has managed to top the charts after all this time. Not only that, but Grand Theft Auto Online was bolstered with new content in the shape of After Hours, so there's that to consider too.

It's also summer, and there hasn't really been much in the way of huge releases, so things are naturally going to be pretty quiet.

Props to Hello Games though, who have enjoyed a boost with No Man's Sky thanks to the release of the Next update, propelling the game to fourth place.

Meanwhile, nothing can touch Epic Games' Fortnite when it comes to DLC, with the Wingman Starter Pack, Standard Founder's Pack, Deluxe Founder's Pack, and Standard to Deluxe Upgrade occupying the top four positions.