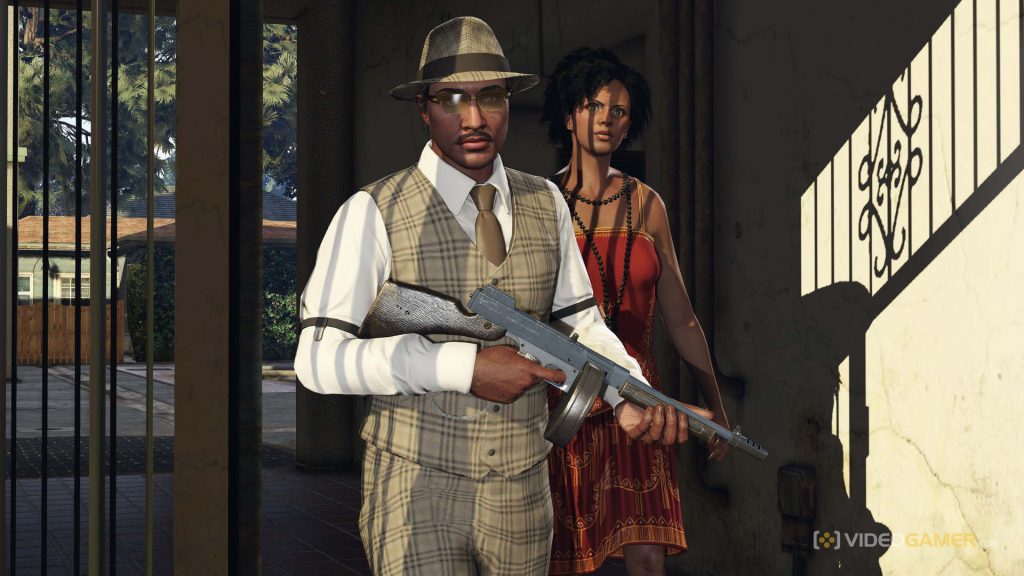 Take-Two announced in its latest earnings call overnight that Grand Theft Auto 5 has shipped nearly 100 million copies worldwide. Not only that, but the crime caper 'outperformed' the publisher's expectations during the quarter.

This will obviously be a massive milestone for the car-pinching actioner, which only a few months ago surpassed the 95 million mark.

GTA 5 is quickly approaching its five-year anniversary, having launched on PlayStation 3 and Xbox 360 in September 2013. The game was then released on PS4, PC, and Xbox One in 2014.

Elsewhere, GTA Online continues to prove a hit money-making for Take-Two: 'Grand Theft Auto Online continued to exceed our expectations in the first quarter, as it has in every period since its release,' it said.

Speaking of GTA Online, Rockstar Games recently launched a new experience in the shape of After Hours, which features a number of real-world DJs. In fact, DJ Solomun made a music video shot entirely in GTA 5, so give it a look.

Don't get your hopes up for Grand Theft Auto 6 anytime soon.