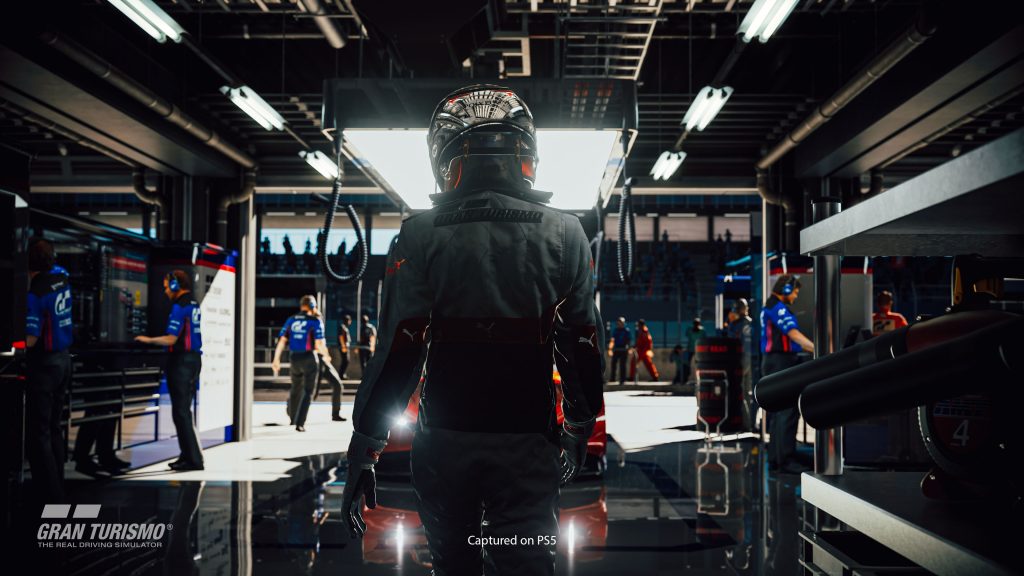 Polyphony Digital and Sony have unveiled Gran Turismo 7, and it’s in development for the PlayStation 5.

In last night’s The Future of Gaming showcase, the game flaunted the capabilities of the new console with the shiniest and swishiest cars to ever grace a virtual track. You can practically see your face in the sheen of those chrome effects and reflective panels. Top notch job, everybody.

“From classic vehicles and tracks to the reintroduction of the legendary GT Simulation Mode, Gran Turismo 7 brings together the best features from past installments of the series alongside the future,” said Hermen Hulst, Head of Worldwide Studios at PlayStation, in a blog post. “An even more realistic driving experience awaits thanks to haptic feedback, which brings to life what it’s like when the tires hit the road. PlayStation 5’s immersive 3D audio allows players to sense the position of other cars and drivers around them.”

Gran Turismo 7 is on its way to the PlayStation 5. Watch the reveal trailer below.