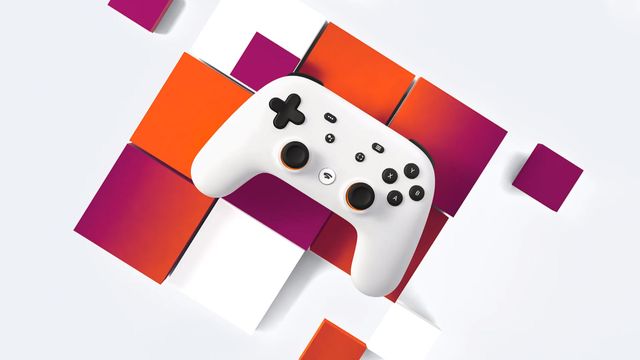 Google has announced that it is to open a new studio based in California, and has already snapped up a top talent to lead it in the form of Shannon Studstill, who was previously head of God of War studio Sony Santa Monica.

Of Studstill herself, Raymond said 'I’ve been a fan of Shannon’s for a long time, and have admired her award-winning work leading Sony’s Santa Monica Studio and the industry defining franchises like God of War that have won fans all over the world. She has an extensive background in product development and creative leadership, but most importantly, she’s a visionary who, as the Studio Director, will lead and inspire the Playa Vista teams. We’re thrilled to welcome her to the Stadia family!'

Meanwhile, Sony Santa Monica has already announced who will be taking Studstill's place, with IGN reporting that '19 year PlayStation veteran' Yumi Yang will take over the reigns, having previously been the Director of Product Development at the studio and also having worked on 2018's excellent PlayStation 4 exclusive God of War.

There's no word yet on what Google's new studio will be working on, but with ten exclusives promised to be in the pipeline for Google Stadia in 2020 alone, it seems it won't be short of company.