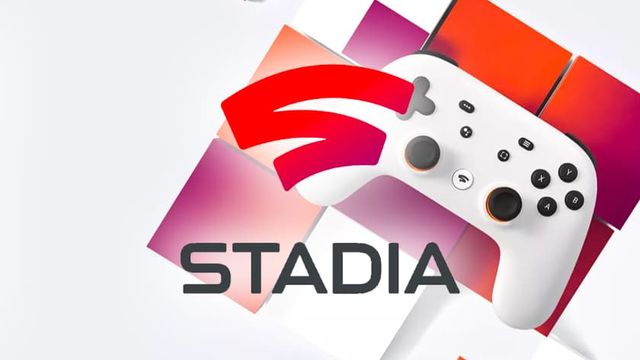 Google has moved to distance itself from comments made by Stadia Games and Entertainment Montreal's Alex Hutchinson that suggested that streamers and content creators should be buying a license to stream games on sites such as Twitch and YouTube.

The original comments (spotted by Eurogamer) came in the wake of Twitch deleting a swathe of videos and content earlier this week in order to meet with DMCA requirements and claims from the music industry for using copyrighted music in their broadcasts (as reported by Kotaku) Hutchinson—who previously worked on games such as Assassin's Creed 3, Far Cry 4 and most recently Journey to the Savage Planet— posted via Twitter that streamers should be "be more worried by the fact that they're streaming games they didn't pay for as well. It's all gone as soon as publishers decide to enforce it."

He continued in a follow up tweet; "The real truth is the streamers should be paying the developers and publishers of the games they stream. They should be buying a license like any real business and paying for the content they use."