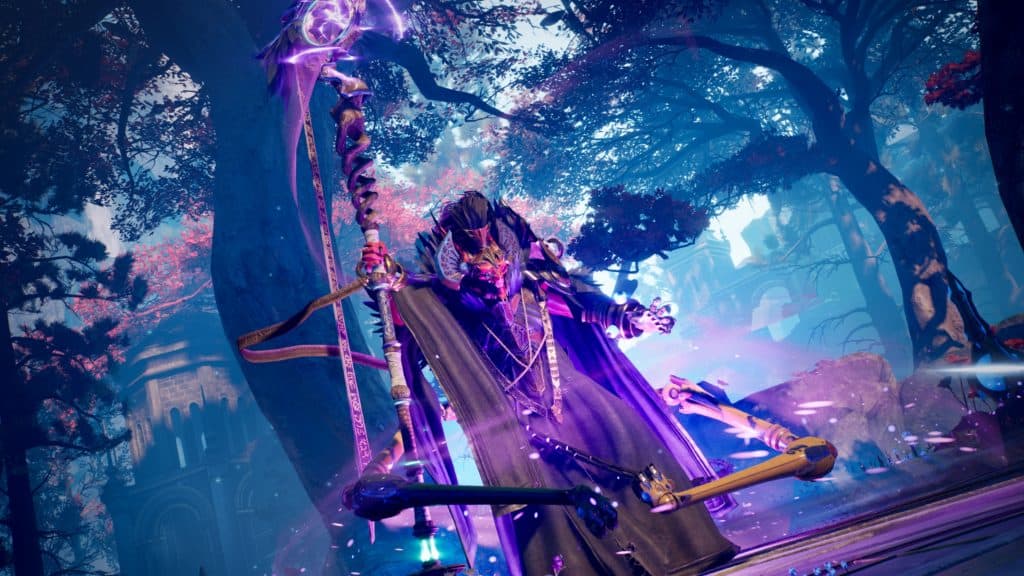 Ratings body the Pan European Game Information (or PEGI) has seemingly outed the existence of a PlayStation 4 version of PS5 title Godfall on its website.

The loot based hack and slasher was originally a launch title for the PlayStation 5, arriving back in November of last year. It sees you play as a warrior of Aperion, where you must deck out your hero with 'Valorplates' in order to infer various attributes before you join forces with up to three other players.

There's been no official announcement just yet at the time of writing from either developer Counterplay Games or publisher Gearbox, but as the listing on PEGI website (as spotted by Twisted Voxel) has the release date noted as April 23, expect to hear an announcement very soon should one be forthcoming.

In the meantime, check out the game's original launch trailer below, with Godfall currently available on the PlayStation 5 and PC.