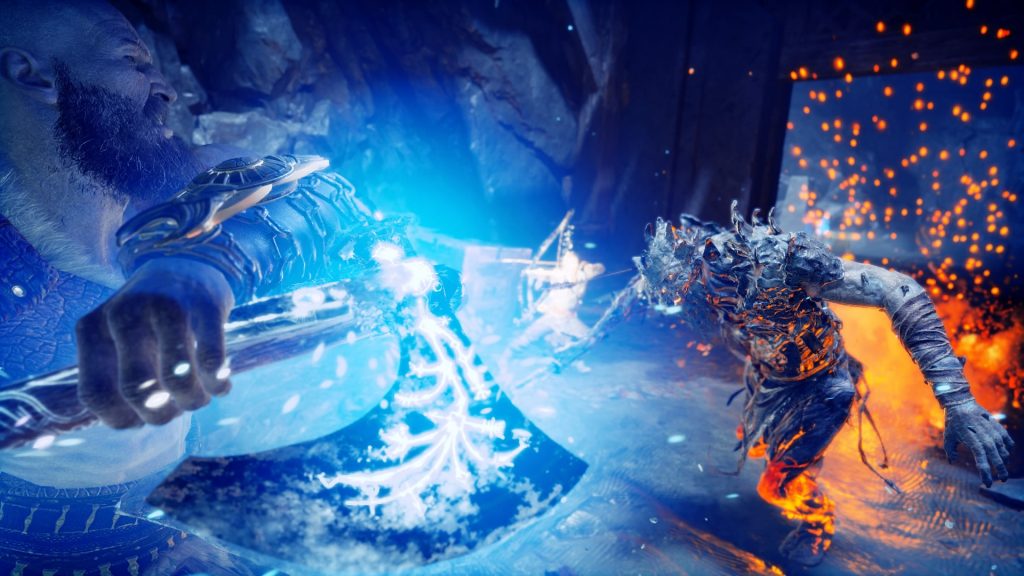 Sony's God of War notched up a chest-ripping $131 million in digital sales during its launch month, according to a report on SuperData Research.

The site notes that there has been an increased interest in narrative-based video games over the past few years, something which God of War obviously delivers in spades. It also helps that Kratos' beardy adventure is just a bloody amazing game in general.

Sony previously confirmed that God of War had been a massive success, with over five million copies sold during its first month alone.

In addition, it also set a new dollar sales month launch record (how awkward-sounding is that?) in the US for a PlayStation exclusive title.

Developer Sony Santa Monica is most probably going to do a sequel at some point, and in fact it may have already started hiring for a new God of War.

God of War was released exclusively for PlayStation 4 in April, where it immediately topped the UK All Format Chart.