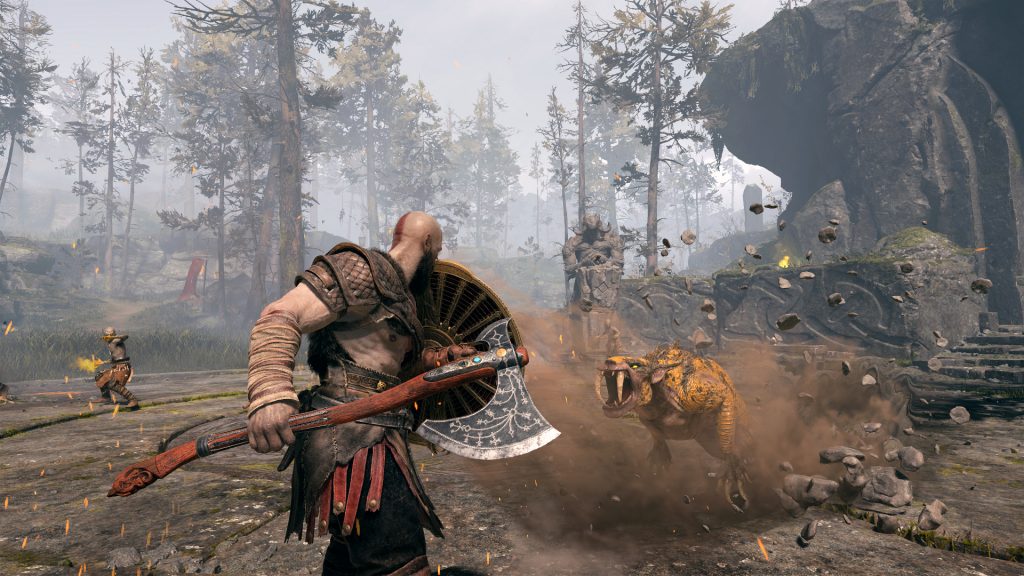 And yes, that's sold, not shipped; as in, the number of copies of the game that are actually in gamers' hands.

Sony previously revealed that the muscular actioner had moved 3.1 million copies in three days, which is frankly bloody incredible for a single-format release.

It's been a busy time for God of War lately. Not content with creeping up on The Last of Us' UK chart record, the game also drummed up some impressive achievements across the pond, where it topped the software charts for April.

God of War was released exclusively for PlayStation 4 on April 20, and now has a Photo Mode allowing you to go mental with Kratos selfies.