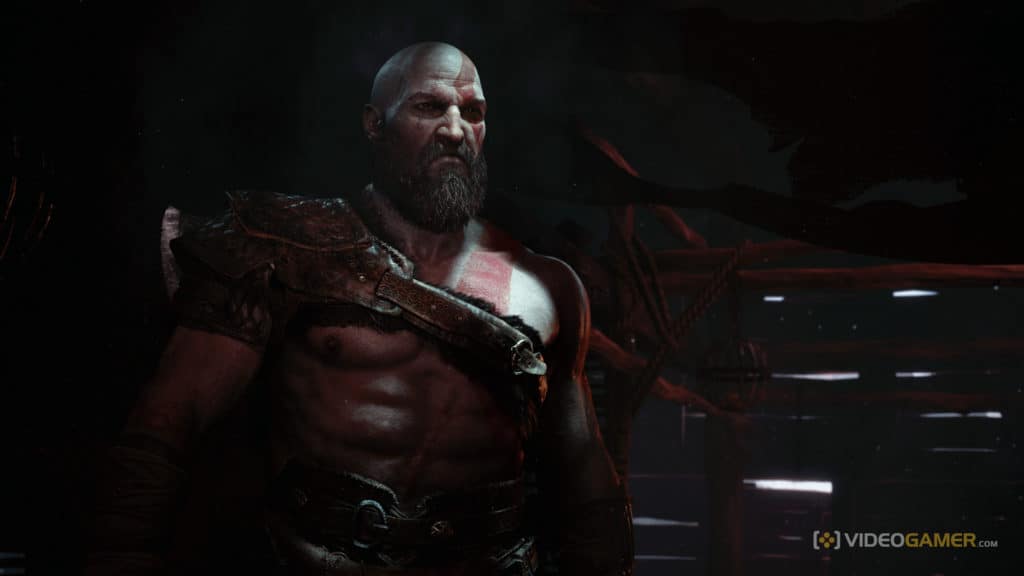 A job listing for 2018's PS4 God of War developer Santa Monica Studio has revealed that it is working on a new, unannounced game via a job recruitment post on the company's official Twitter account.

The post says the studio is looking for an art director "for the development of a new unannounced title" which presumably rules out the as-yet-untitled God of War sequel (tentatively known as God of War: Ragnarok) that was revealed during the PlayStation 5 showcase back in September.

Of course, there's very little information to go on besides this, but presumably it means the studio has two games in development, which is pretty rare for a Sony first-party outfit. It also comes hot on the heels of yesterday's news that Sony's as-yet-unnamed San Diego studio is apparently working on a new action adventure title based on an existing PlayStation IP, which certainly points to a packed slate for potential PlayStation exclusives over the next couple of years.

We'll certainly let you know if and when we do find out more. In the meantime, God of War: Ragnarok—as it's currently known—is aiming to release for PlayStation 5 later this year.