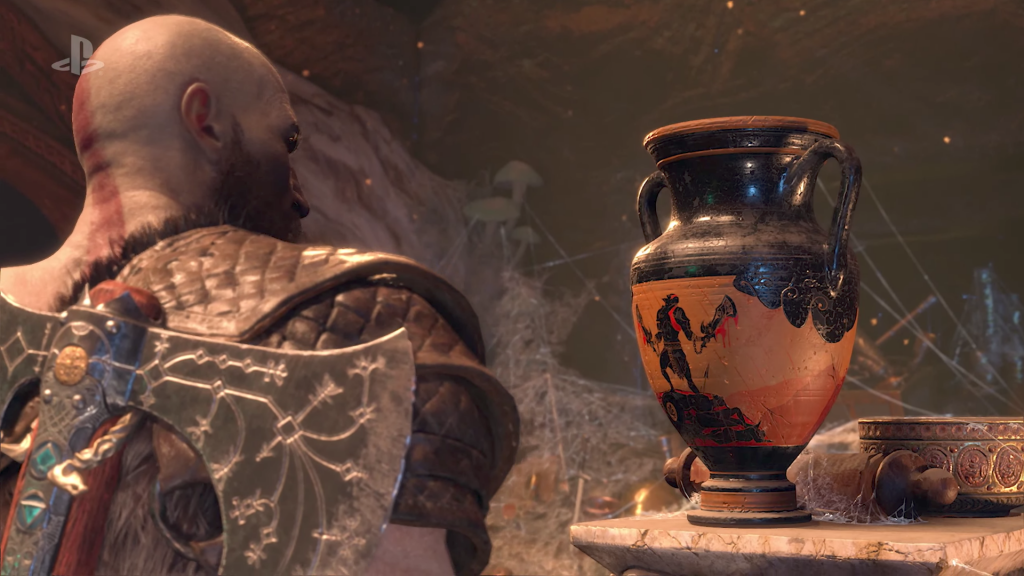 Fans of the series were a little jittery after a screenshot of some unknown currency from the game started doing the rounds on Twitter, prompting folk to hit up director Cory Barlog to set the record straight. In short? Cool your jets, microtransactions are not a thing. Well, okay, they are a pretty big thing, but just not for God of War.

God of War is unleashing bloodshed and fatherly advice on PS4 from April 20, and Sony’s also cobbled together a limited edition PS4 Pro bundle to launch alongside the game. If you fancy splashing out on the game but already own a PS4, then check out the God of War Stone Mason Edition.