Go on an adventure as the undead in Divinity: Original Sin 2 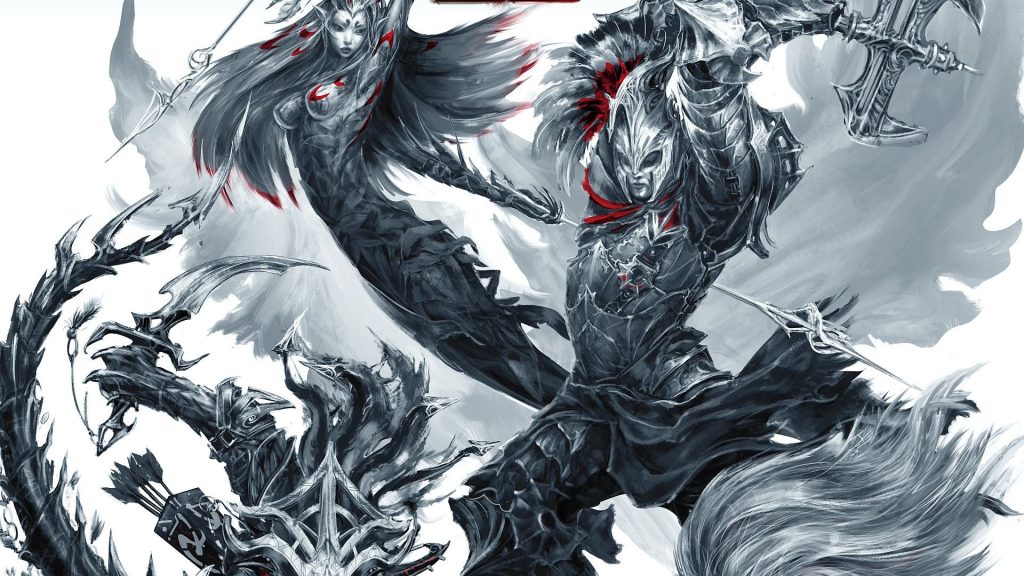 The short trailer gives fans their first look at some of the visual enhancements made to the world of Rivellon, the addition of a new four player co-op mode, a sneak peek at the varied characters and progression paths, and finally an in-depth combat system all wrapped up tightly in a deep RPG experience.

Divinity: Original Sin 2 allows players to choose one of six origin characters, with one of these options being a skeleton maester or channeler, though it’s unclear exactly what kind of undead abilities it will possess. Each character has their own unique storyline, intricate levelling system of over 200 spells and skills, and a huge world to explore. This means the game will require a number of playthroughs to even scratch the surface of Original Sin 2.

Divinity: Original Sin 2 is out on September 14 for PC, followed by a release on PS4 and Xbox One at a later date. 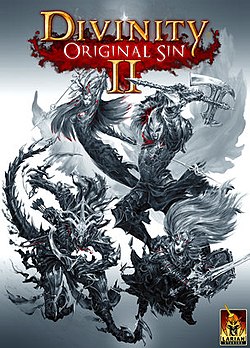